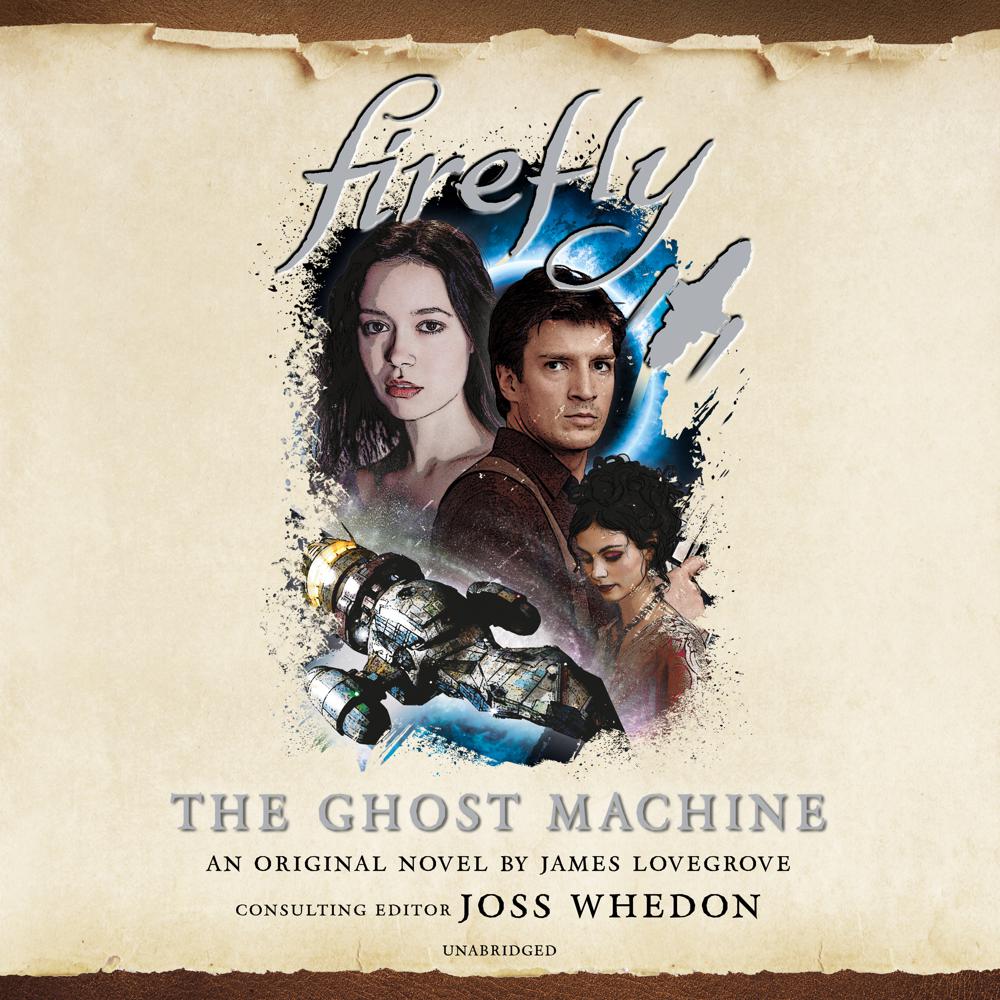 The third original novel from the beloved Space Western Firefly, produced with Joss Whedon as consulting editor, set between the TV series and the movie Serenity.

Mal’s crew desperately need another payday, but not desperately enough to transport a Blue Sun flightcase to Badger, no questions asked, when the area is swarming with Alliance spacecraft equally keen to regain the stolen property. Yet Jayne refuses to miss out, and sneaks the case aboard Serenity.

Within hours of secreting the case Jayne suddenly finds himself back on the Cobb homestead with his brother Matty miraculously cured of the damplung. Wash is at the controls of the highest-spec cruiser money can buy, the billionaire head of a ’verse-spanning business empire. All of the crew but River are soon immersed in vivid hallucinations of their deepest desires, while their bodies lie insensible on the ship.

Wash’s empire begins to crumble; the Cobb ranch is under attack by merciless bandits. As everyone’s daydreams turn nightmare, Serenity floats on a crash course towards a barren moon, with only River standing between the crew and certain oblivion.