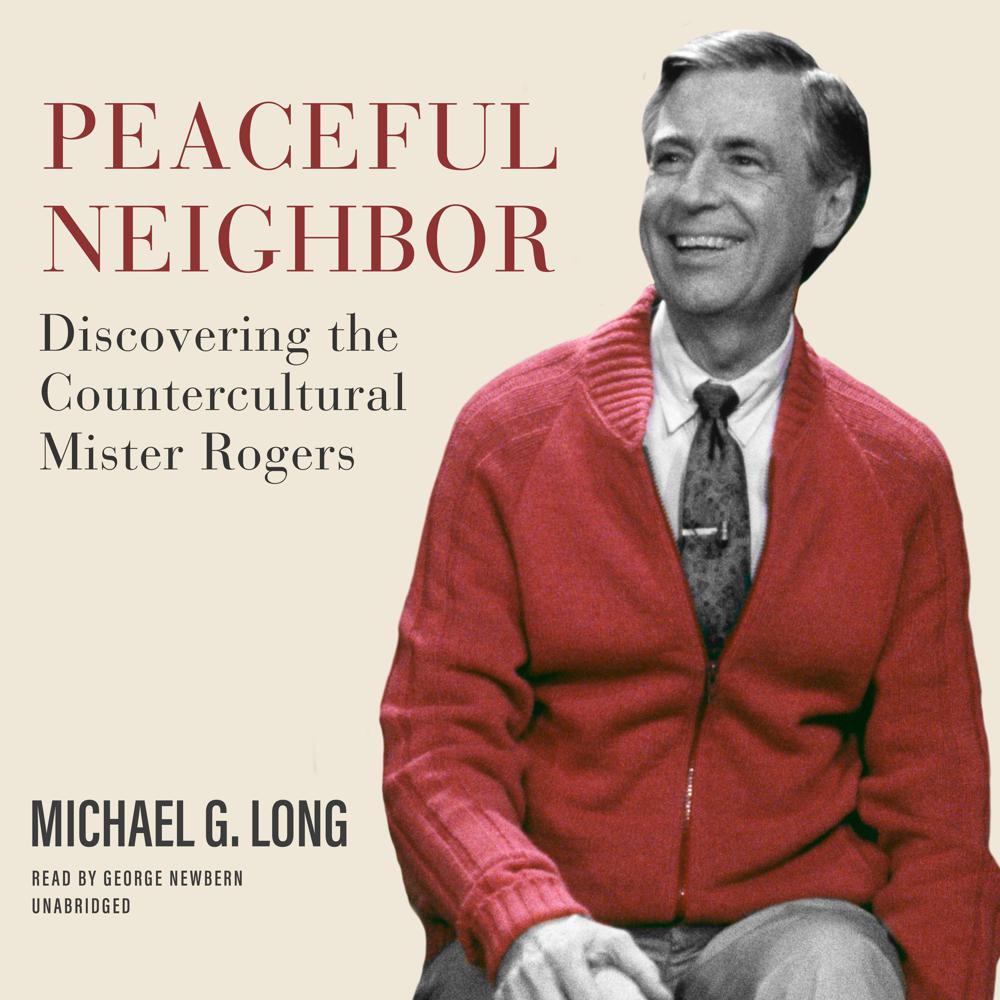 Fred Rogers was one of the most radical pacifists of contemporary history. We do not usually think of him as radical, partly because he wore colorful, soft sweaters made by his mother. Nor do we usually imagine him as a pacifist; that adjective seems way too political to describe the host of a children’s program known for its focus on feelings. We have restricted Fred Rogers to the realm of entertainment, children, and feelings, and we’ve ripped him out of his political and religious context. Rogers was an ordained Presbyterian minister, and although he rarely shared his religious convictions on his program, he fervently believed in a God who accepts us as we are and who desires a world marked by peace and wholeness. With this progressive spirituality as his inspiration, Rogers used his children’s program as a platform for sharing countercultural beliefs about caring nonviolently for one another, animals, and the earth.

To critics who dared call him “namby-pamby,” Rogers said, “Only people who take the time to see our work can begin to understand the depth of it.” This is the invitation of Peaceful Neighbor, to see and understand Rogers’s convictions and their expression through his program. Mister Rogers’ Neighborhood, it turns out, is far from sappy, sentimental, and shallow; it’s a sharp political response to a civil and political society poised to kill.

“Long shows how, in addition to helping children cope with personal concerns…Fred Rogers led them gently through moral/ethical explorations of the some of the most complex societal concerns of the late twentieth century.”

“In this insightful book, Long makes clear that peace is a challenge to the imagination and helps us imagine peace through his eloquent portrayal of Fred Rogers.”

“The urban legend says that Mr. Rogers was a hero because he was a ninja-like Army Ranger. Michael Long, more rightly, demonstrates that Fred Rogers is a hero because he was a seemingly ordinary man with convictions of peace who sought to use his television program to help children experience the love of God. Parents and church leaders will be inspired by Rogers wisdom to carry his true legacy to the next generation.”