Color of Love
Marra B. Gad 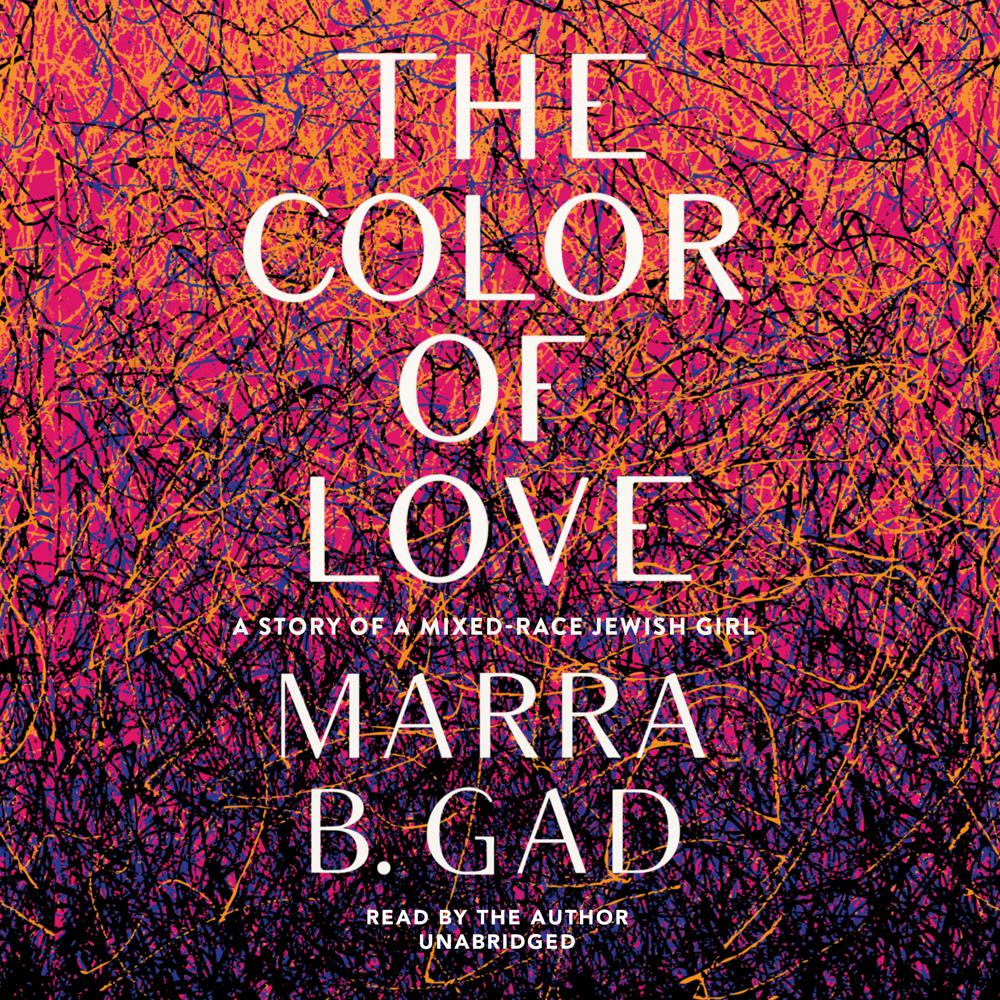 Narrated By: Marra B. Gad

An unforgettable memoir about a mixed-race Jewish woman who, after fifteen years of estrangement from her racist great-aunt, helps bring her home when Alzheimer’s strikes

In 1970, three-day-old Marra B. Gad was adopted by a white Jewish family in Chicago. For her parents, it was love at first sight—but they quickly realized the world wasn’t ready for a family like theirs.

Marra’s biological mother was unwed, white, and Jewish, and her biological father was black. While still a child, Marra came to realize that she was “a mixed-race, Jewish unicorn.” In black spaces, she was not “black enough” or told that it was okay to be Christian or Muslim but not Jewish. In Jewish spaces, she was mistaken for the help, asked to leave, or worse. Even in her own extended family, racism bubbled to the surface.

Marra’s family cut out those relatives who could not tolerate the color of her skin—including her once beloved, glamorous, worldly Great-Aunt Nette. After they had been estranged for fifteen years, Marra discovers that Nette has Alzheimer’s and that only she is in a position to get Nette back to the only family she has left. Instead of revenge, Marra chooses love and watches as the disease erases her aunt’s racism, making space for a relationship that was never possible before.

The Color of Love explores the idea of yerusha, which means “inheritance” in Yiddish. At turns heart-wrenching and heartwarming, this is a story about what you inherit from your family—identity, disease, melanin, hate, and, most powerful of all, love. With honesty, insight, and warmth, Marra B. Gad has written an inspirational, moving chronicle proving that, when all else is stripped away, love is where we return and love is always our greatest inheritance.

“A timely and touching memoir of a biracial girl adopted by a Jewish family…Her pursuit to live a life of love in a world of racial, religious, and antifeminist hate and bigotry was a continuous battle toward finding her soul. For a good life-affirming read, I highly recommend The Color of Love.”

“Gad’s message about resisting hate is solid… [An] honest memoir about looking beyond hate to find some semblance of peace on the other side.”

“With humor, tears, and most of all, searing honesty, Marra Gad takes us inside her world…Her story of choosing grace and generosity in the most unimaginable moments holds lessons for us all.”

“An astonishing and important story, memorably told, with lessons that reach across race, religion, and culture.”