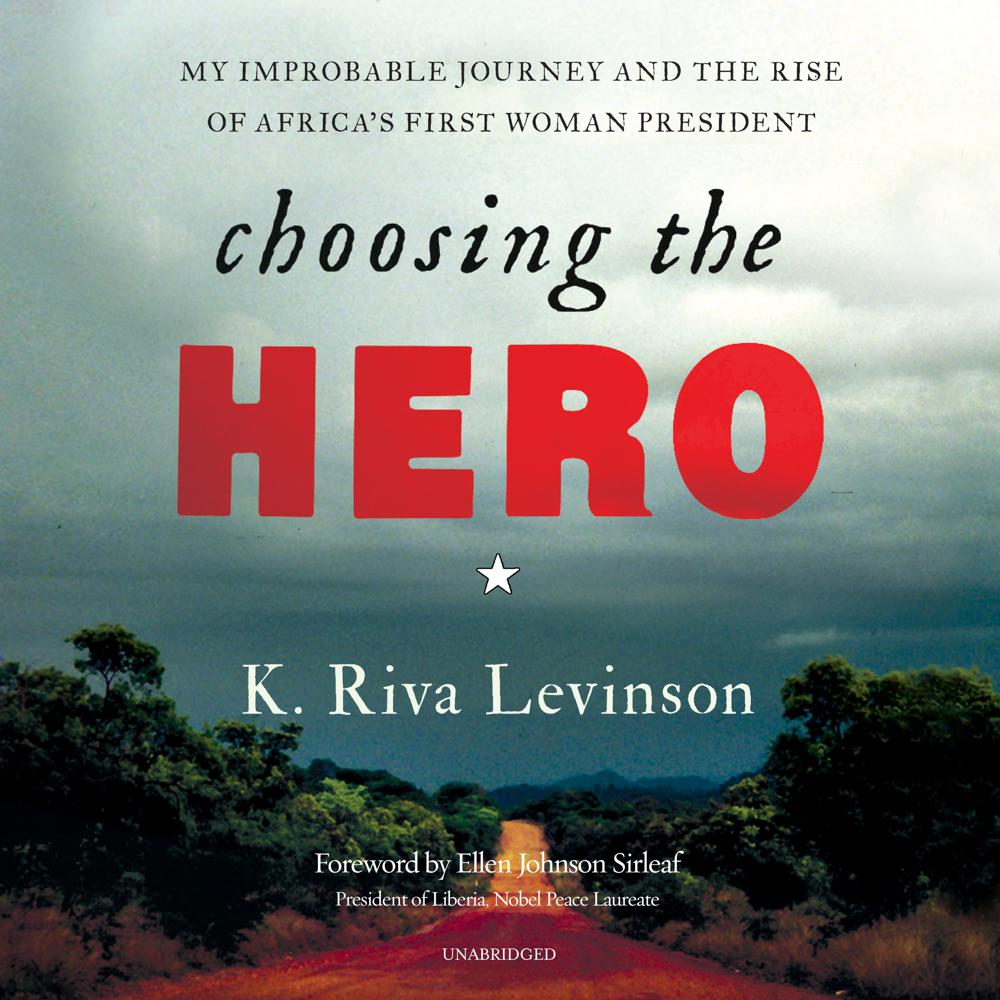 The rise of Ellen Johnson Sirleaf to become the president of Liberia and the first woman elected to lead an African nation is one of the most inspiring stories of our time. But Sirleaf could not have done it alone. Among the people who worked tirelessly to help her achieve her victory was Washington, DC–based international consultant and lobbyist K. Riva Levinson. Choosing the Hero is Levinson’s compelling account of her life and career, and how she joined forces with Sirleaf to fight for a cause bigger than either of them.

With gripping anecdotes, Levinson describes her adventures working in some of the most dangerous places on earth, from Somalia to Iraq. But it is her efforts on behalf of Ellen Johnson Sirleaf that form the heart of Choosing the Hero. Levinson chronicles her behind-the-scenes lobbying for the exiled Sirleaf in Washington, DC, as well as her on-the-ground work in Liberia. It took three tries for Sirleaf to finally win the presidency in 2005. President Sirleaf won the 2011 Nobel Peace Prize, and in 2018 she oversaw the first peaceful, democratic transition of presidential power in Liberia in seventy-five years.

Choosing the Hero is an exciting narrative about Sirleaf’s struggle to create a future for Liberia. It’s a bird’s-eye view of the inner-workings of the lobbying and public relations business in Washington, DC, and the making of US foreign policy. But most of all, it is Riva Levinson’s personal story of how she found a hero, fought for a worthy cause, and discovered her soul in the process.

“The inspiring story of two brilliant women who overcame the odds to make positive change in Liberia. A must-read for any aspiring global change maker!”

“An excellent behind-the-scenes book, chronicling the country’s journey and Riva’s.”

“A riveting geopolitical thriller…which only makes this true life story more compelling. The voice is unique, authentic, and enlarges the world as we know it.”

“An inherently fascinating and consistently compelling account from beginning to end. Candid, detailed, informative, and unique.”

“A deeply personal and thoughtful book on some of the most important foreign policy issues of our time, and a great read!”