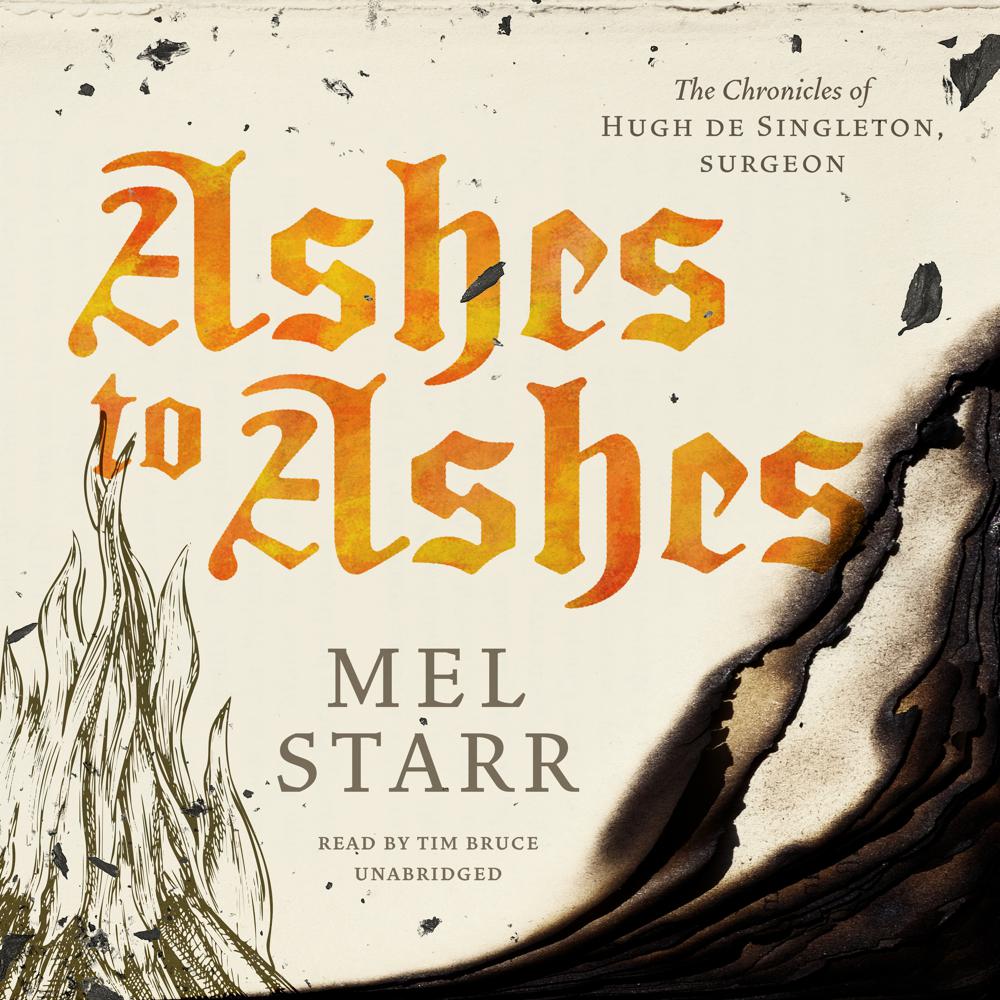 Master Hugh, Kate, and their children attend the Midsummer’s Eve fire. Early next morning, Hugh hears the passing bell ring from the Church of St. Beornwald, and moments later is summoned. Tenants collecting the ashes to spread upon their fields have found burned bones. Master Hugh learns of several men of Bampton and nearby villages who have gone missing recently. Most are soon found, some alive, some dead. Master Hugh eventually learns that the bones are those of a bailiff from a nearby manor. Someone has slain him and placed his body in the fire to destroy evidence of murder. Bailiffs are not popular men; they dictate labor service, collect rents, and enforce other obligations. Has this bailiff died at the hand of some angry tenant? Hugh soon discovers this is not the case. There is quite another reason for murder …

“A delightful treasure trove of historical detail as we delve into further medieval intrigue with Mel Starr’s thoughtful and endearing Hugh de Singleton.”