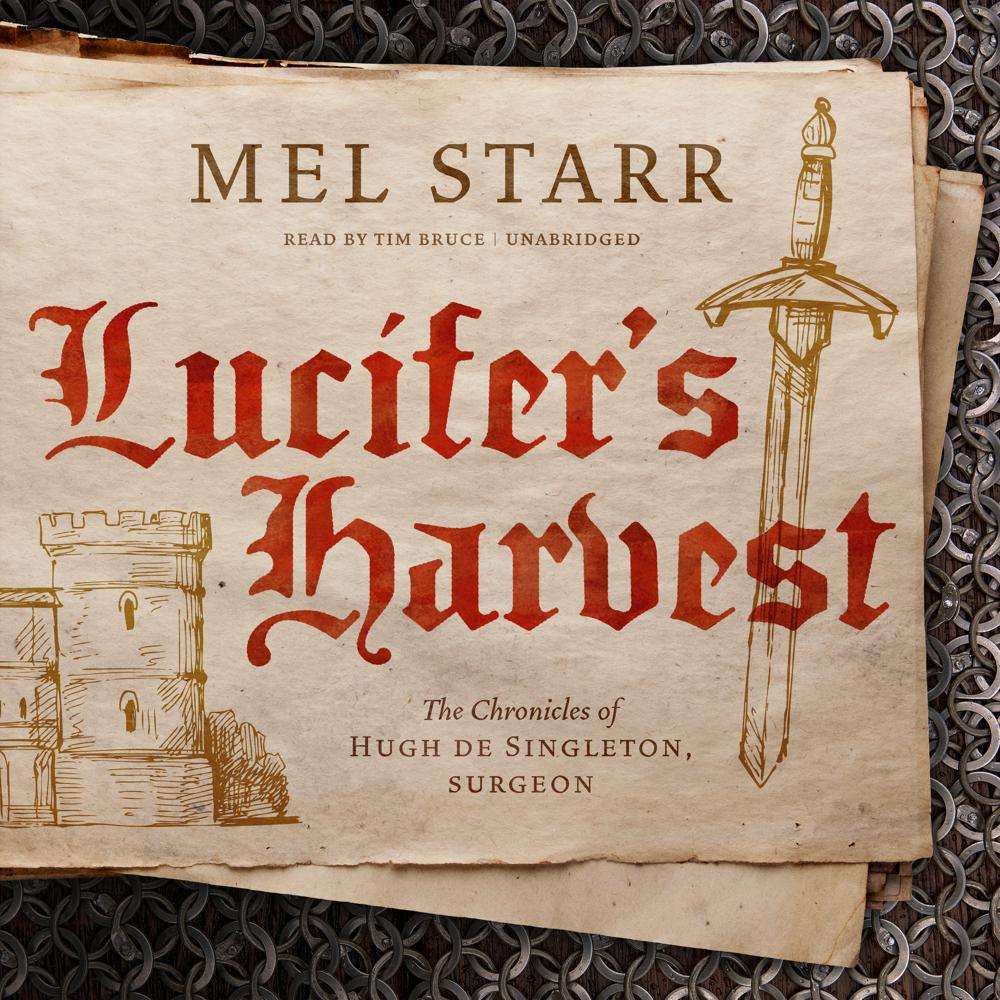 King Charles of France has announced that he is confiscating Aquitaine, and Prince Edward has sent for knights and men at arms from England to assist him in opposing the French king. Lord Gilbert Talbot is required to provide five knights, twelve squires, and twenty archers and men at arms, and wishes his surgeon—Hugh de Singleton—to travel with the party, while Hugh’s wife Kate oversees the castle. Among the party will be Sir Simon Trillowe, Hugh’s old nemesis and Kate’s former suitor, who had once set fire to Hugh’s house. After a brawl on the streets of Oxford, Sir Simon had nearly lost an ear; Hugh had sewn it back on but it had healed crooked, and Simon blamed Hugh for the disfigurement. Finding himself in the same party, Hugh resolves not to turn his back on the knight—but it is Sir Simon who should not have turned his back.