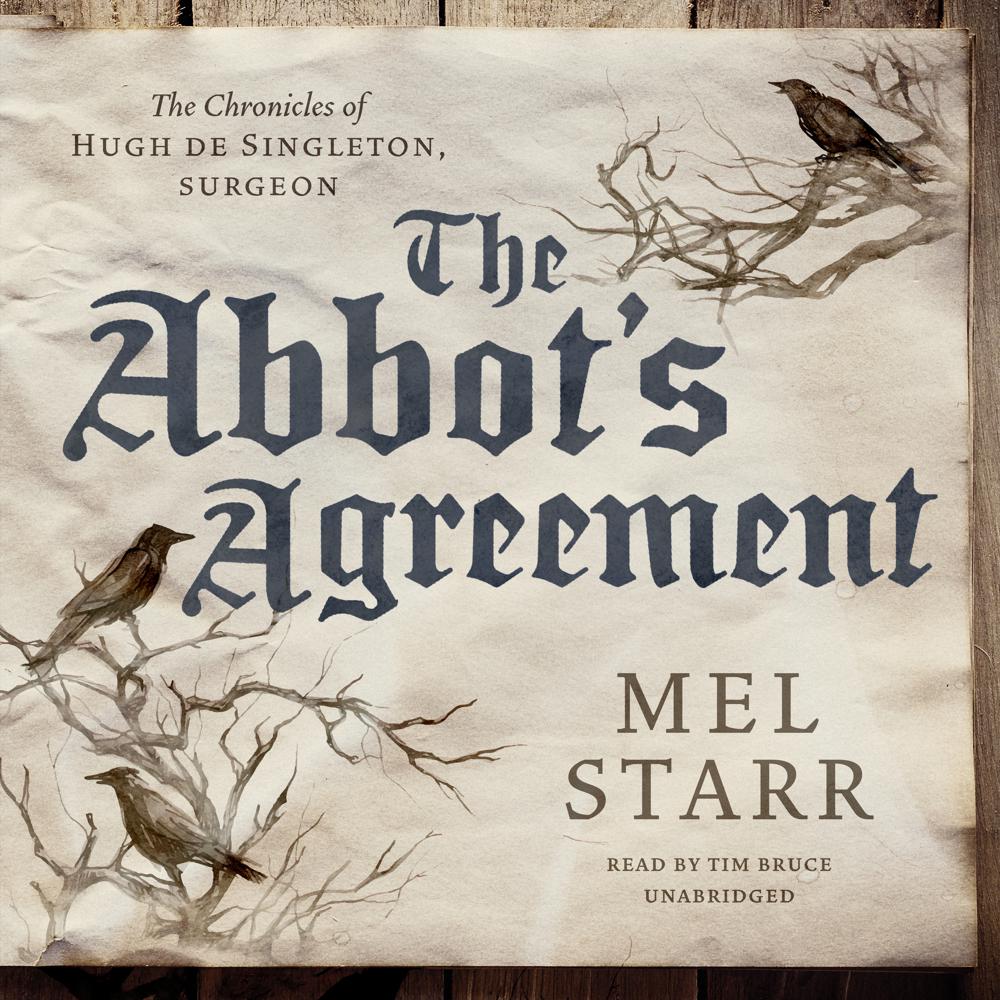 “My life would have been more tranquil in the days after Martinmas had I not seen the crows. Whatever it was that the crows had found lay in the dappled shadow of the bare limbs of the oak, so I was nearly upon the thing before I recognized what the crows were feasting upon. The corpse wore black.”

Master Hugh is making his way towards Oxford when he discovers the young Benedictine—a fresh body, barefoot—not half a mile from the nearby abbey. The abbey’s novice master confirms the boy’s identity: John, one of three novices. But he had gone missing four days previously, and his corpse is fresh. There has been plague in the area, but this was not the cause of death: the lad has been stabbed in the back. To Hugh’s sinking heart, the abbot has a commission for him …