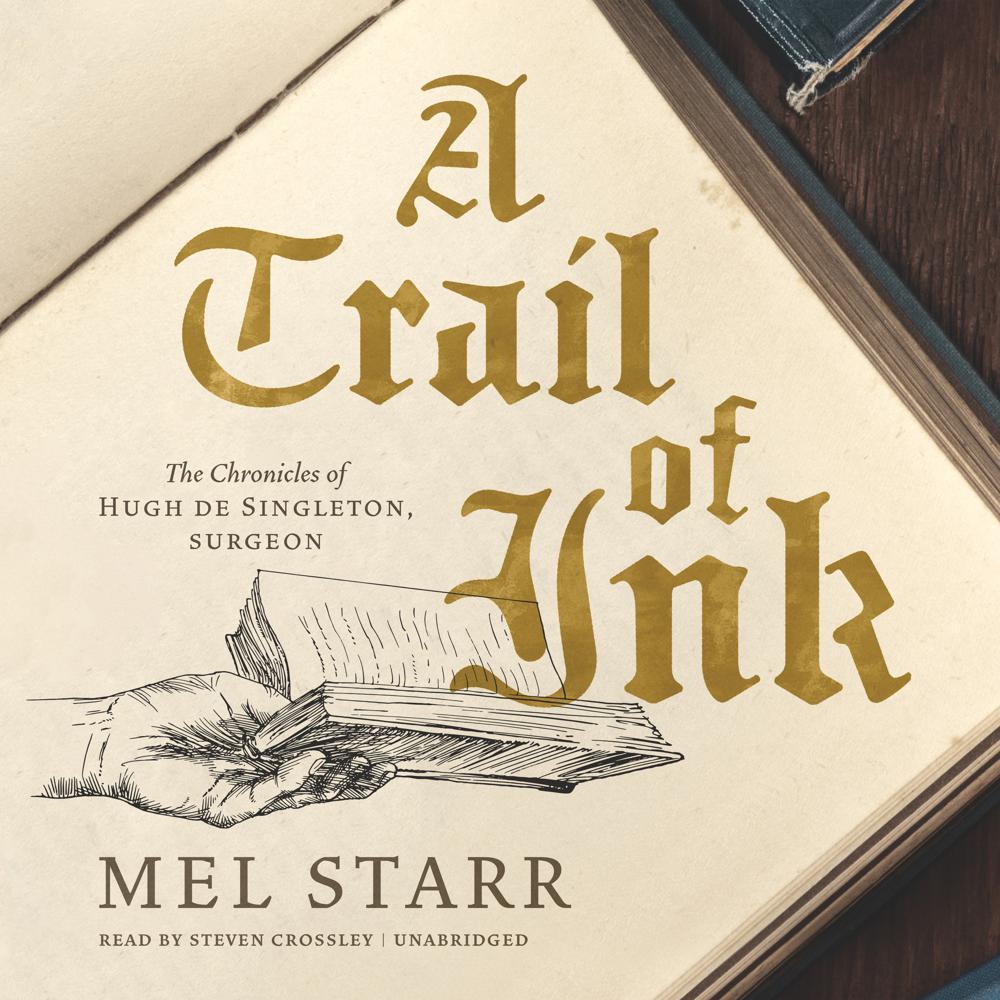 Some valuable books have been stolen from Master John Wyclif, the well-known scholar and Bible translator. He calls upon his friend and former pupil, Hugh de Singleton, to investigate. Hugh’s investigation leads him to Oxford where he again encounters Kate, the only woman who has tempted him to leave bachelor life behind, but Kate has another serious suitor. As Hugh’s pursuit of Kate becomes more successful, mysterious accidents begin to occur. Are these accidents tied to the missing books, or to his pursuit of Kate?

One of the stolen books turns up alongside the drowned body of a poor Oxford scholar. Another accident? Hugh certainly doesn’t think so, but it will take all of his skills to prove.

“This skilfully woven story is a delight to read. The setting is exceptionally well crafted. Highly recommended.”