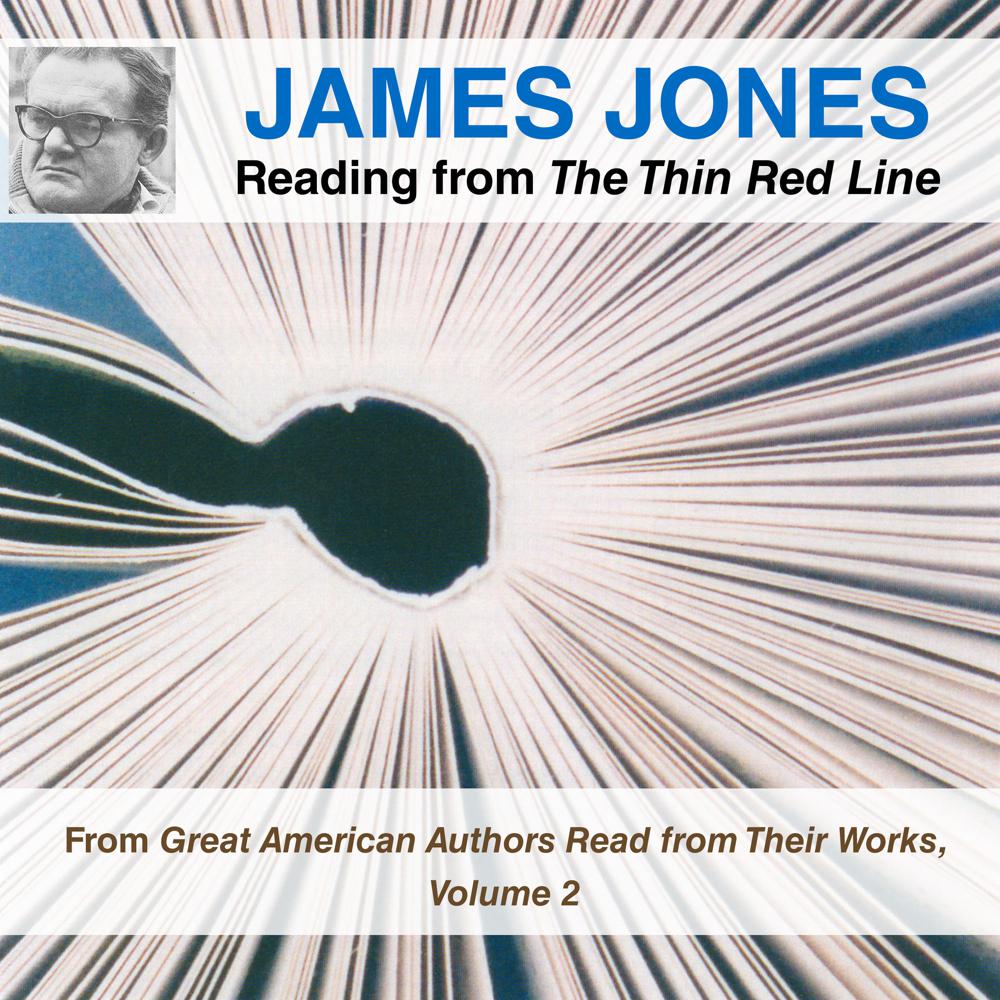 The Thin Red Line, Jones' second war novel, is set in Guadalcanal and is notable for its explicit and harrowing depiction of battle. As in From Here to Eternity, its characters are enlisted men and officers who feel trapped in a situation they can neither control nor often understand. The book is a telling commentary on the violence done to soldiers, as well as by them.

“The Thin Red Line moves so intensely and inexorably that it almost seems like the war it is describing.”

“Brutal, direct, and powerful…The men are real, the words are real, death is real, imminent and immediate.”

“A rare and splendid accomplishment…Strong and ambitious, spacious, and as honest as any novel ever written.”

“[A] major novel of combat in World War II…reminiscent of Stephen Crane in The Red Badge of Courage.”