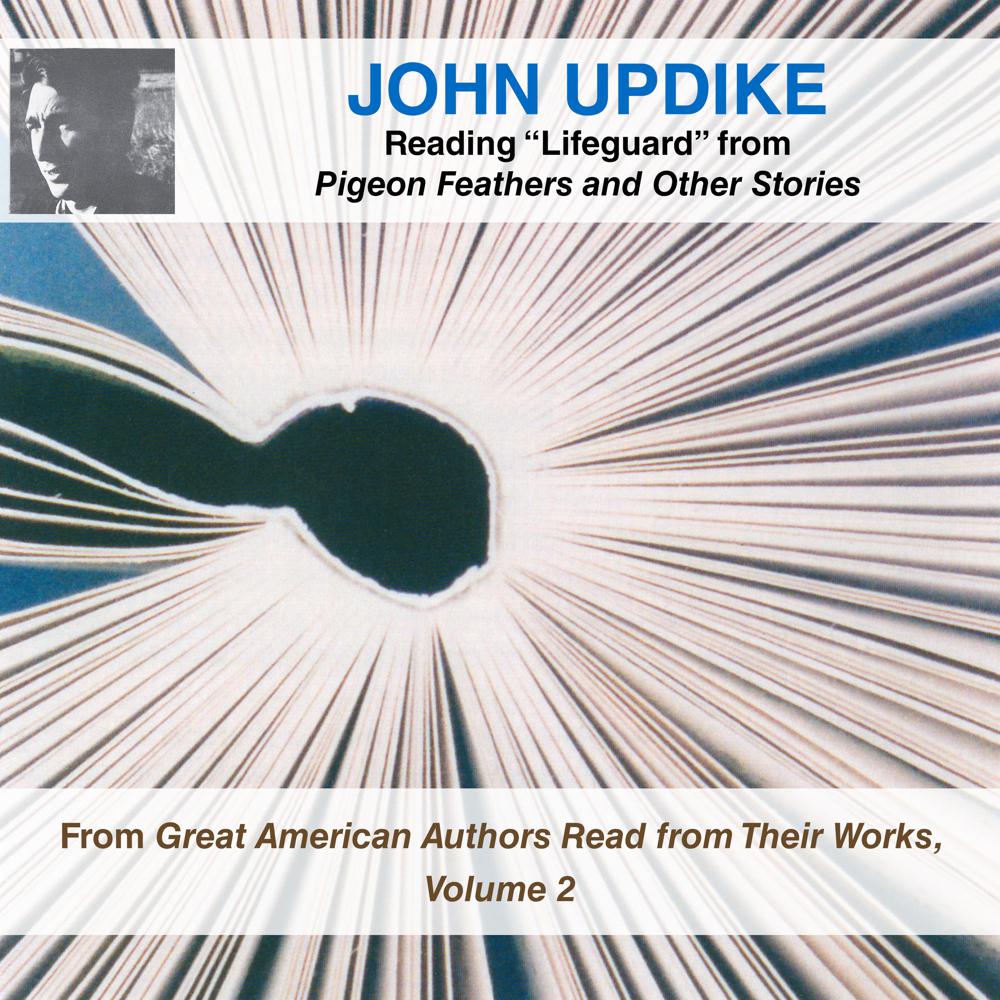 This well-known short story appears in Pigeon Feathers and Other Stories, one of John Updike's earliest books and is narrated by a divinity student at his summer job. From the heights of his wooden throne, the fastidious and aloof young narrator delivers a silent sermon addressed to the beachgoers—"the middle-aged, burdened with children and aluminum chairs." Though full of himself and his mission, he appeals to us by virtue of his earnestness and promise, and the call for which he waits. Updike reads with a tender, ironic understanding of his haughty hero.

“Electricity lights his prose like a Christmas tree…So full of fire and ice that it almost breaks through to some ‘fourth dimension’ in writing.”

“Some of the most beautiful writing in contemporary American literature is between the covers of this book.”

“A sustained pleasure…A world seen and described and interpreted by a subtle, poetic, intellectual, wondering consciousness…These are wonderfully written pieces.”

“Updike is not merely talented; he is bold, resourceful, and intensely serious…We hear talk now and then of a breakthrough in fiction, the achievement of a new attitude and hence a new method; something like that seems close at hand in Pigeon Feathers.”