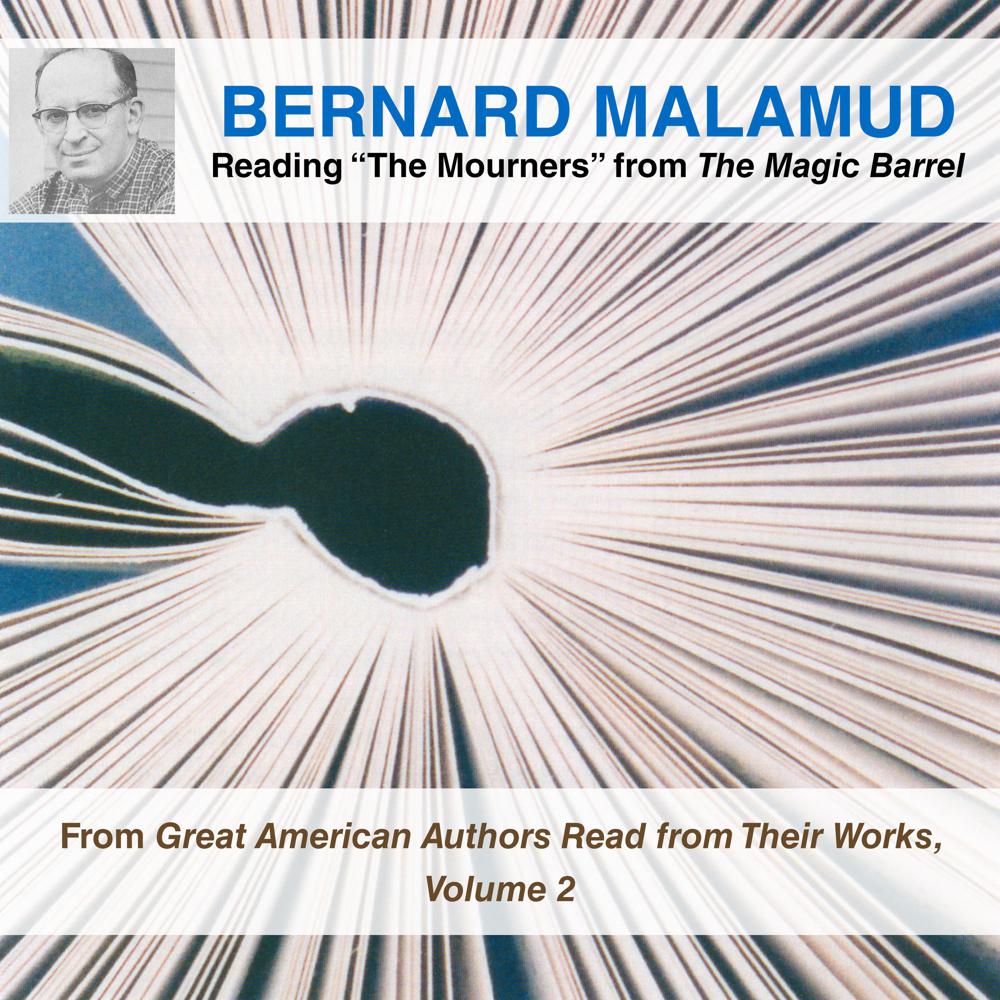 "The Mourners" comes from Malamud's National Book Award–winning collection, The Magic Barrel, about poor immigrant Jews—grocers, tailors, janitors, cobblers—whose suffering transcends the particular to become universal. Set in a cheap rooming house whose landlord and janitor join forces to evict a poor and aged Jewish tenant, the story ends with Gruber, the landlord, morally transformed by the sight of his tenant's misery. As compassion replaces cruelty, the two men mourn together. In Malamud's reading, the sudden descent of grace on the adversaries emerges with poignant force.

“In the short story, Malamud achieved an almost psalm-like compression. He has been called the Jewish Hawthorne, but he might just as well be thought a Jewish Chopin, a prose composer of preludes and nocturnes.”

“There are thirteen stories in The Magic Barrel and every one of them is a small, highly individualized work of art. This is the kind of book that calls for not admiration but gratitude.”