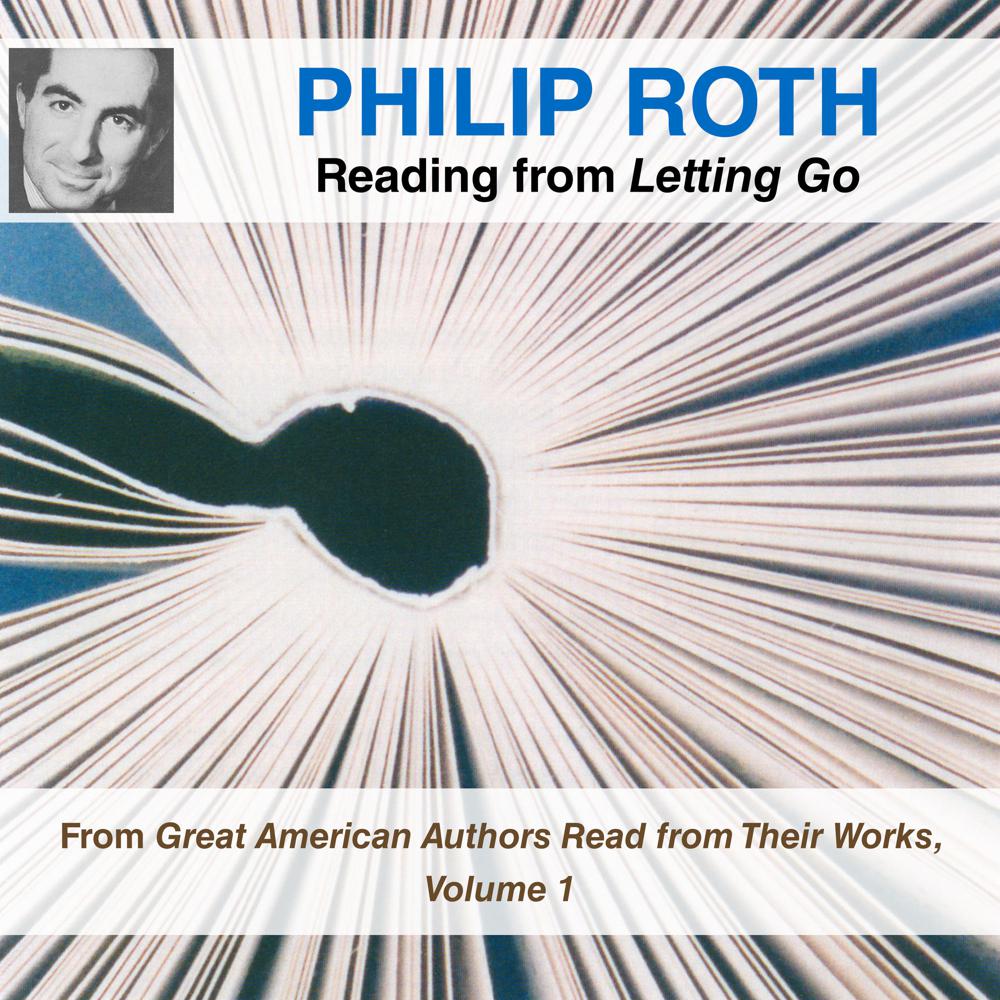 This recording, made early in Roth's career, is drawn from his first novel, Letting Go. Set in the 1950s, it portrays the social constraints of the period as they affect several graduate students at critical points in their lives. The scene Roth reads shows the rather diffident Paul Herz confronted by two of his ancient rooming-house neighbors who have a favor to ask. As the critic John Ciardi wrote, "Three actors with separately trained voices could not have read it better. If Roth were not so good a writer it would be the world's duty to force him onto the stage."

“A rich book, full of incident, wry and sad, and even in its most desolating scene somehow amusing.”

“A first novel of awesome maturity.”

“[Roth] has the finest eye for the details of American life since Sinclair Lewis.”