James Jones Reading from From Here to Eternity
James Jones 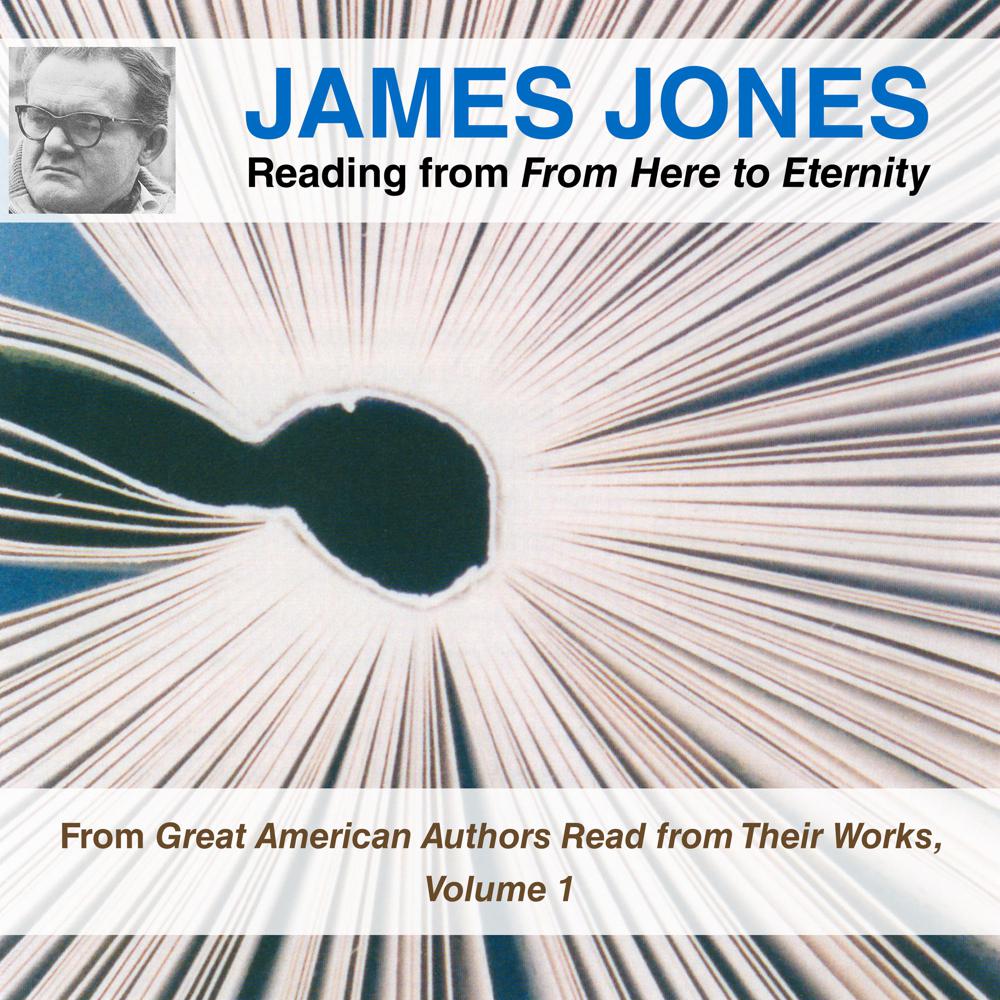 The troubled infantryman Robert E. Lee Prewitt, one of the key characters in James Jones' From Here to Eternity, is a former boxer and passionate bugler. His independence and intransigence lead to conflicts with his superior officers and ultimately to his tragic end.

In this recording, Jones reads the famous scene where Prewitt plays Taps at Schofield Barracks in Hawaii. The passage is a masterpiece of writing, in which Taps becomes "the requiem of the common soldier." Jones' emotionally powerful reading brings out the loneliness, fear, dignity, and courage of the soldier's lot.

“The only one of my contemporaries who I felt had more talent than myself was James Jones. And he has also been the only writer of any time for whom I felt any love.”

“A blockbuster of a book…raw and brutal and angry.”

“Few men write as effectively about the American army as James Jones.”

“One of the great books of our time!”