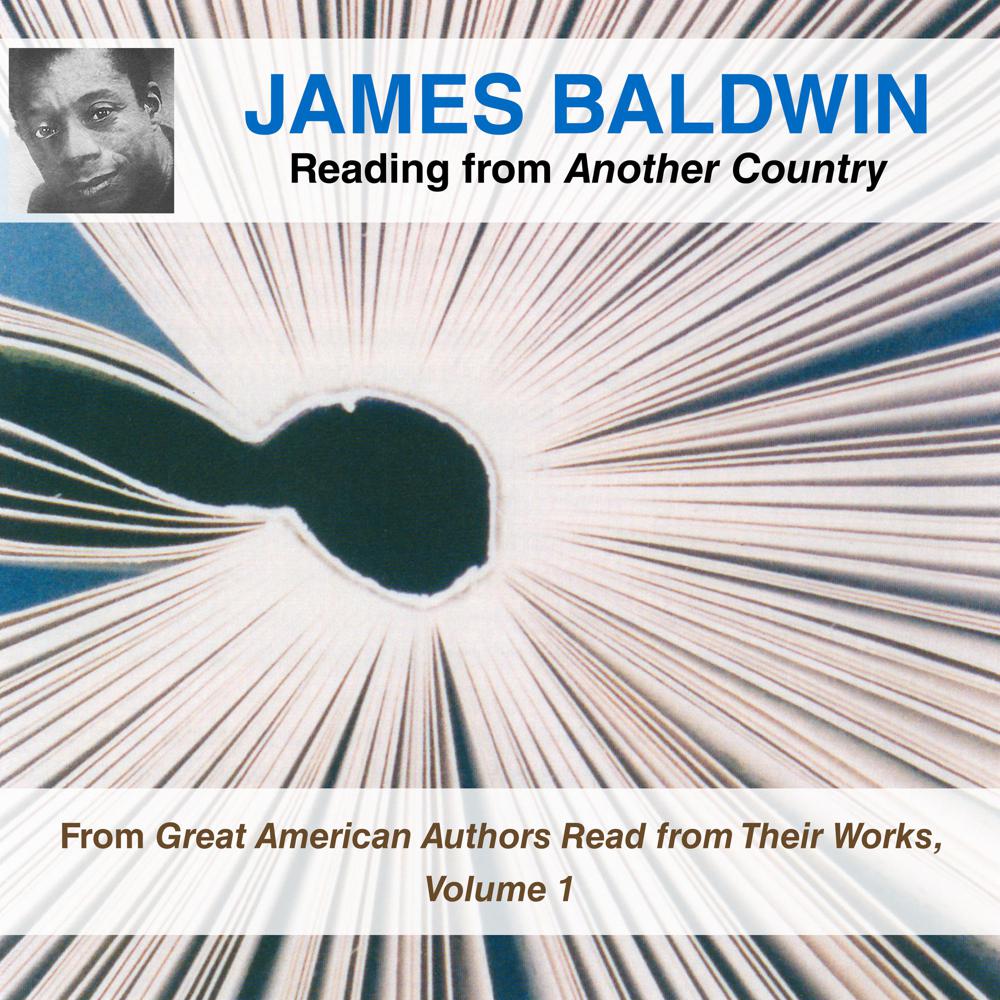 New York's Greenwich Village in the 1950s, the gathering place of artists, writers, and musicians, is the setting of Another Country, Baldwin's third novel. The characters, all involved in complex interracial relationships, cluster around Rufus, a jazz musician whose suicide affects them profoundly. For Baldwin, Rufus represents "the black corpse floating in the national psyche." Baldwin's first reading on this recording portrays Rufus' state of mind in his final moments.

Baldwin's second reading is a sermon by Reverend Foster, addressing Rufus' friends and family at his funeral. In his adolescence Baldwin himself was a Pentecostal preacher, following in his stepfather's footsteps. After a few years he abandoned his faith, but the sonorous sentences and exhortations of black religious oratory continued to inform his writing. This sermon is an electrifying example of that oratory applied to the subject of racial struggle.

“Listeners will hear James Baldwin’s anger and underlying bitterness in his tone.”