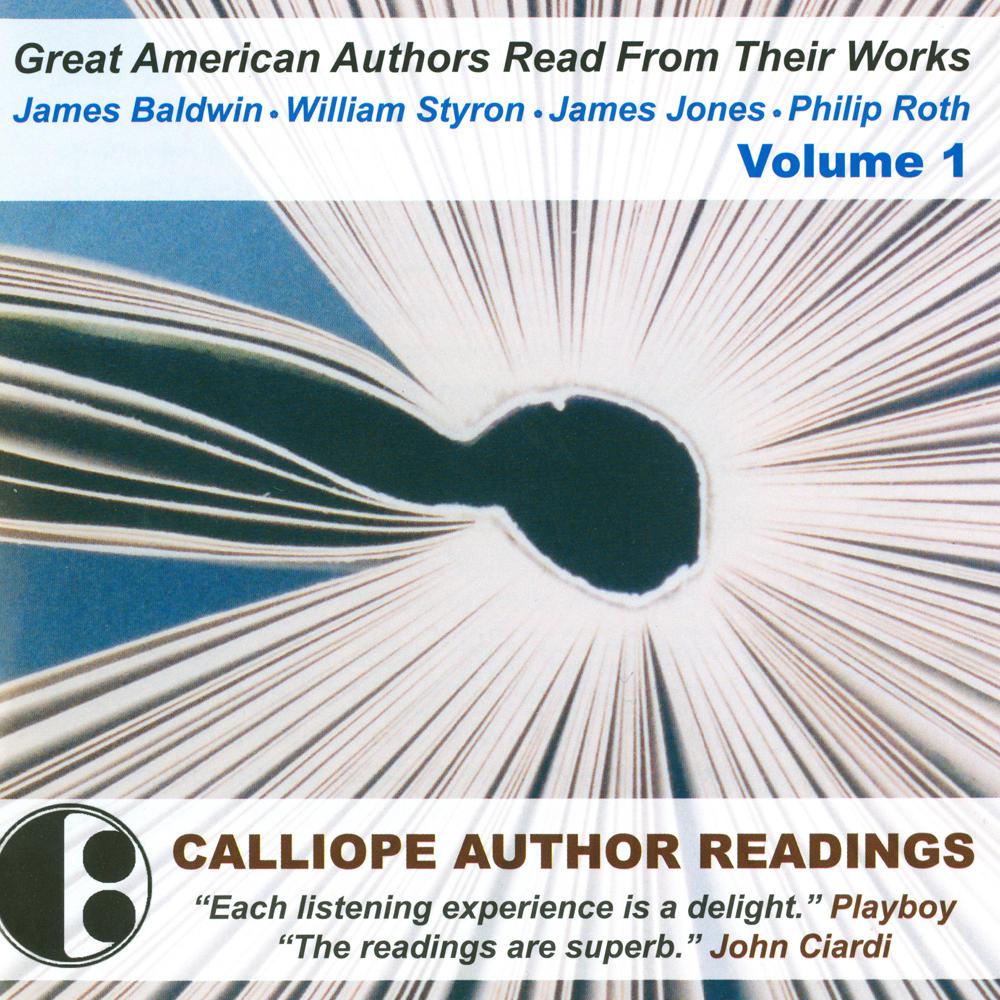 These five recordings of twentieth-century American authors interpreting their own works were highly praised when first released in the 1960s. Today the cultural and historical value of these recordings makes them an essential part of our literary heritage.

This volume contains readings by James Baldwin from Giovanni’s Room and Another Country, exploring the challenges of being black and gay in mid-twentieth century America. William Styron reads about a disabled child finding brief moments of joy in Lie Down in Darkness, his novel about a troubled Southern family. James Jones reads the most famous passage from his celebrated World War II novel, From Here to Eternity. And Philip Roth does a hilarious comic turn in a bizarre scene from his early novel, Letting Go.

“Each listening experience is a delight.”

“A notable addition to the pleasures of being read to.”

“They read lovingly and feelingly the sentences and cadences of their stories…One is left with an experience.”