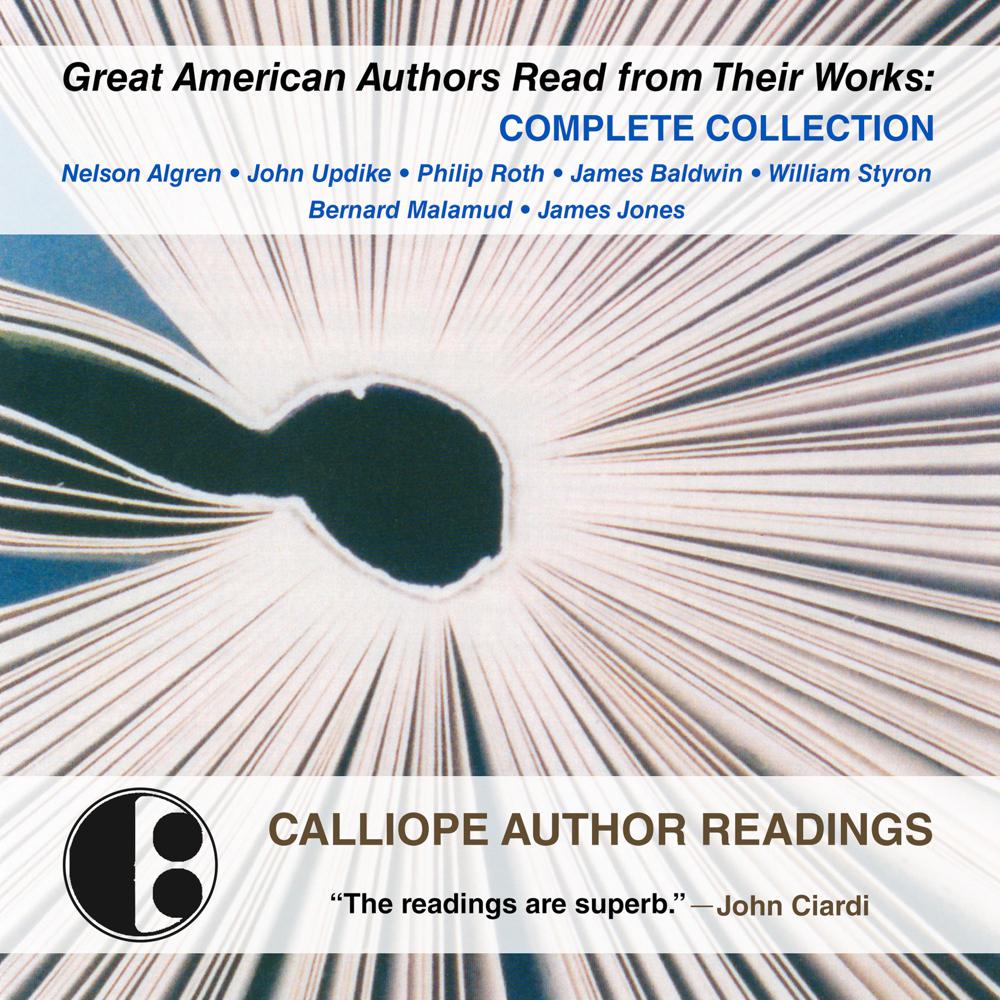 These recordings of twentieth-century American authors interpreting their own works were highly praised when first released in the 1960s. Today the cultural and historical value of these recordings makes them an essential part of our literary heritage.

In this collection, James Baldwin reads from Giovanni's Room and Another Country, exploring the challenges of being black and gay in mid-twentieth century America. William Styron reads about a disabled child finding brief moments of joy in Lie Down in Darkness, his novel about a troubled Southern family. James Jones reads the most famous passage from his celebrated World War II novel, From Here to Eternity. And Philip Roth does a hilarious comic turn in a bizarre scene from his early novel, Letting Go.

Additionally, Nelson Algren reads from his most famous novel, The Man with the Golden Arm, about the decline and fall of a drug dealer and card sharp. Bernard Malamud's devastating selection from The Magic Barrel portrays poor, embittered old Jews who achieve a moment of grace after fierce antagonism. In John Updike's story from Pigeon Feathers and Other Stories, a seminary student working as a lifeguard draws a witty and lyrical contrast between saving souls and bodies. And James Jones' account of a World War II battle in Japan in The Thin Red Line shows young soldiers at their most heroic and perilous moments.

“These recordings are powerful and important…Aside from their historical importance they are glorious to listen to.”

“Superb...They read lovingly and feelingly the sentences and cadences of their stories…One is left with an experience.”

“The unmistakable stamp of personal passion.”

“What a treasure it is to have this collection of some of modern literature’s best authors reading their most renowned works.”