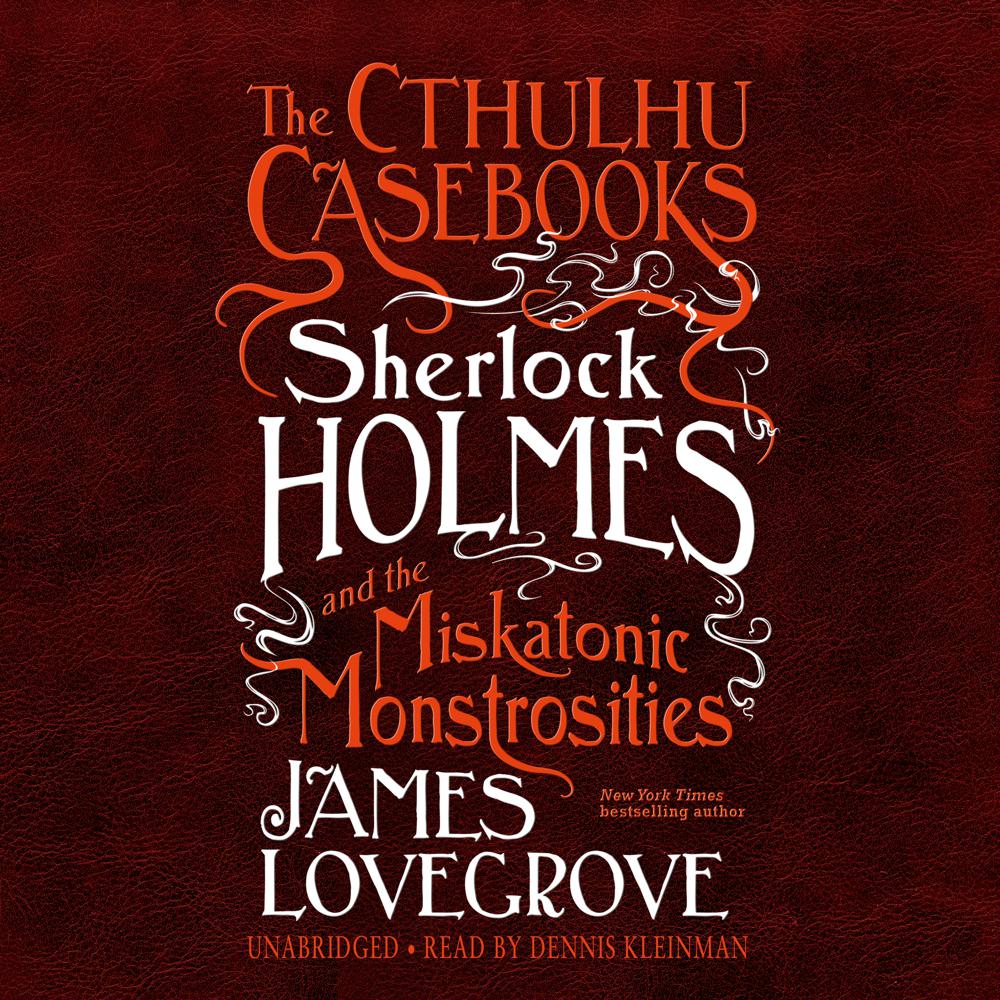 It is the spring of 1895, and more than a decade of combating eldritch entities has cost Dr. John Watson his beloved wife Mary, and has nearly broken the health of Sherlock Holmes. Yet the companions do not hesitate when they are called to the infamous Bedlam lunatic asylum, where they find an inmate speaking in R’lyehian, the language of the Old Ones. Moreover, the man is horribly scarred and has no memory of who he is.

The detectives discover that the inmate was once a scientist, a student of Miskatonic University, and one of two survivors of a doomed voyage down the Miskatonic River to capture the semi-mythical shoggoth. Yet how has he ended up in London, without his wits? And when the man is taken from Bedlam by forces beyond normal mortal comprehension, it becomes clear that there is far more to the case than one disturbed Bostonian. It is only by learning what truly happened on that fateful New England voyage that Holmes and Watson will uncover the truth, and learn who is behind the Miskatonic monstrosity …

“A unique voice giving a new lease of life to classic creations.”

“Lovegrove does an outstanding job of evoking Doyle’s style and mixing in healthy dollops of the macabre and fantastic that define the Cthulhu Mythos.”

“Will delight fans of Doyle and Lovecraft alike.”