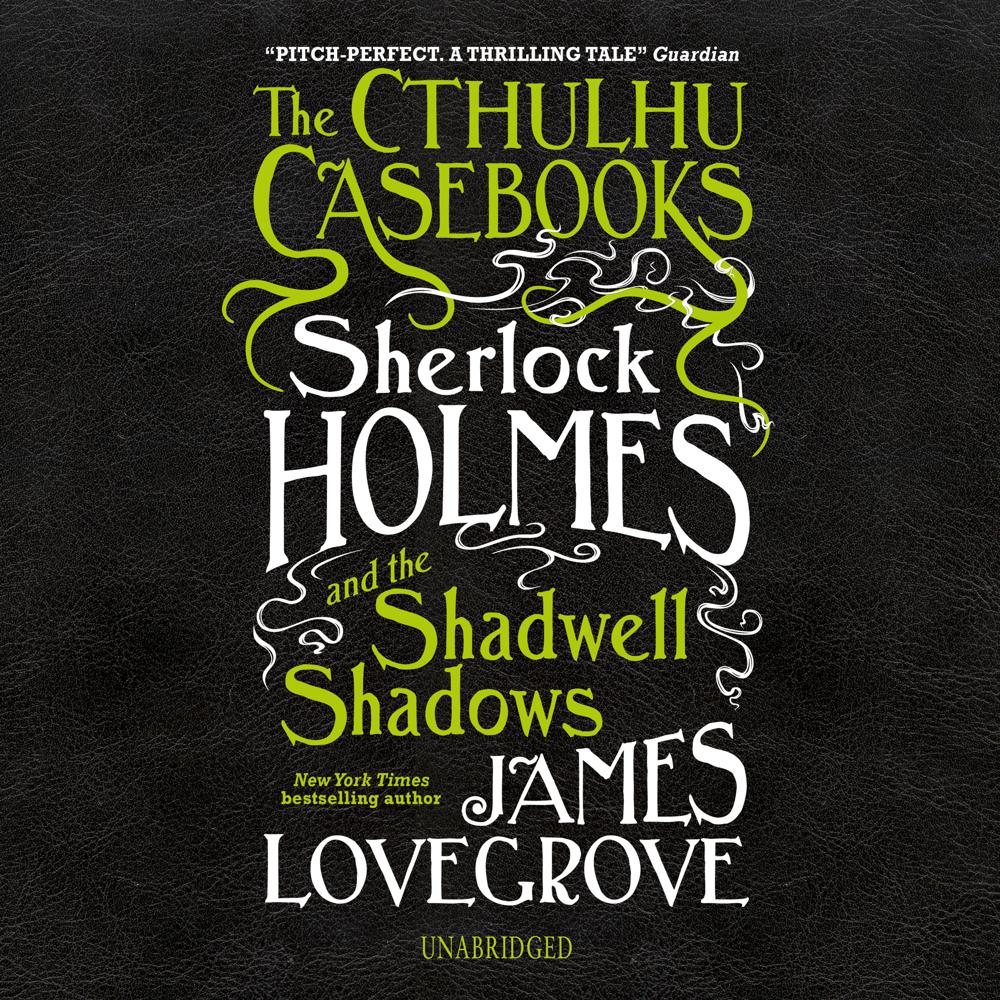 It is the autumn of 1880, and Dr. John Watson has just returned from Afghanistan. Badly injured and desperate to forget a nightmarish expedition that left him doubting his sanity, Watson is close to destitution when he meets the extraordinary Sherlock Holmes, who is investigating a series of deaths in the Shadwell district of London. Several bodies have been found, the victims appearing to have starved to death over the course of several weeks, and yet they were reported alive and well mere days before. Moreover, there are disturbing reports of creeping shadows that inspire dread in any who stray too close.

Holmes deduces a connection between the deaths and a sinister drug lord who is seeking to expand his criminal empire. Yet both he and Watson are soon forced to accept that there are forces at work far more powerful than they could ever have imagined. Forces that can be summoned, if one is brave—or mad—enough to dare …

“Lovegrove does an outstanding job of evoking Doyle’s style and mixing in healthy dollops of the macabre and fantastic that define the Cthulhu Mythos.”

“A unique voice giving a new lease of life to classic creations.”

“A mashup designed to entertain.”