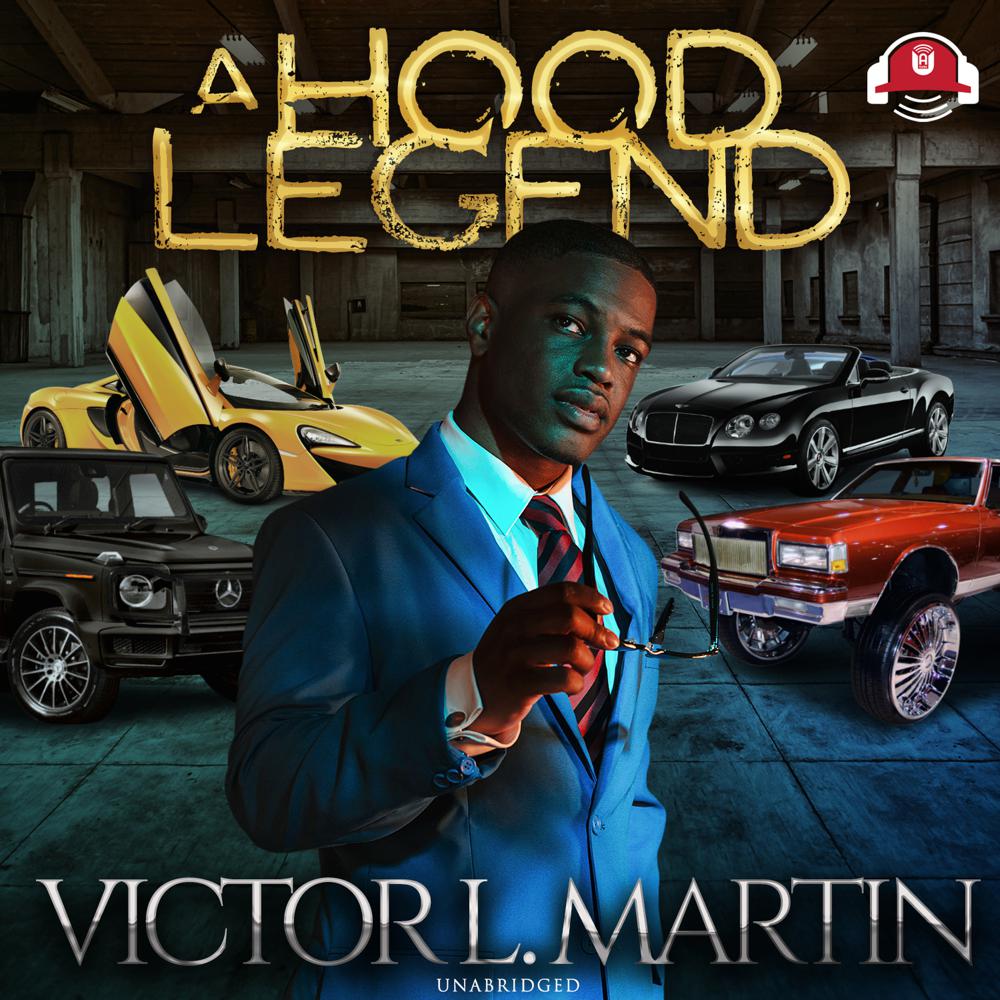 Fresh out of the Marines with only five grand in his pocket, Menage is looking to make his presence and his flamboyant taste in cars and clothes felt on the extravagant, flossed-out streets of Miami.

When Menage discovers that he has a flair for flipping stolen cars into more cash than he can handle, he befriends Dwight, who helps him with his operation. Menage soon learns that when doing shady business, shady characters lurk where you least expect them.

Follow Menage as he balls outta control, outrunning the law and bullets that may bear his name.