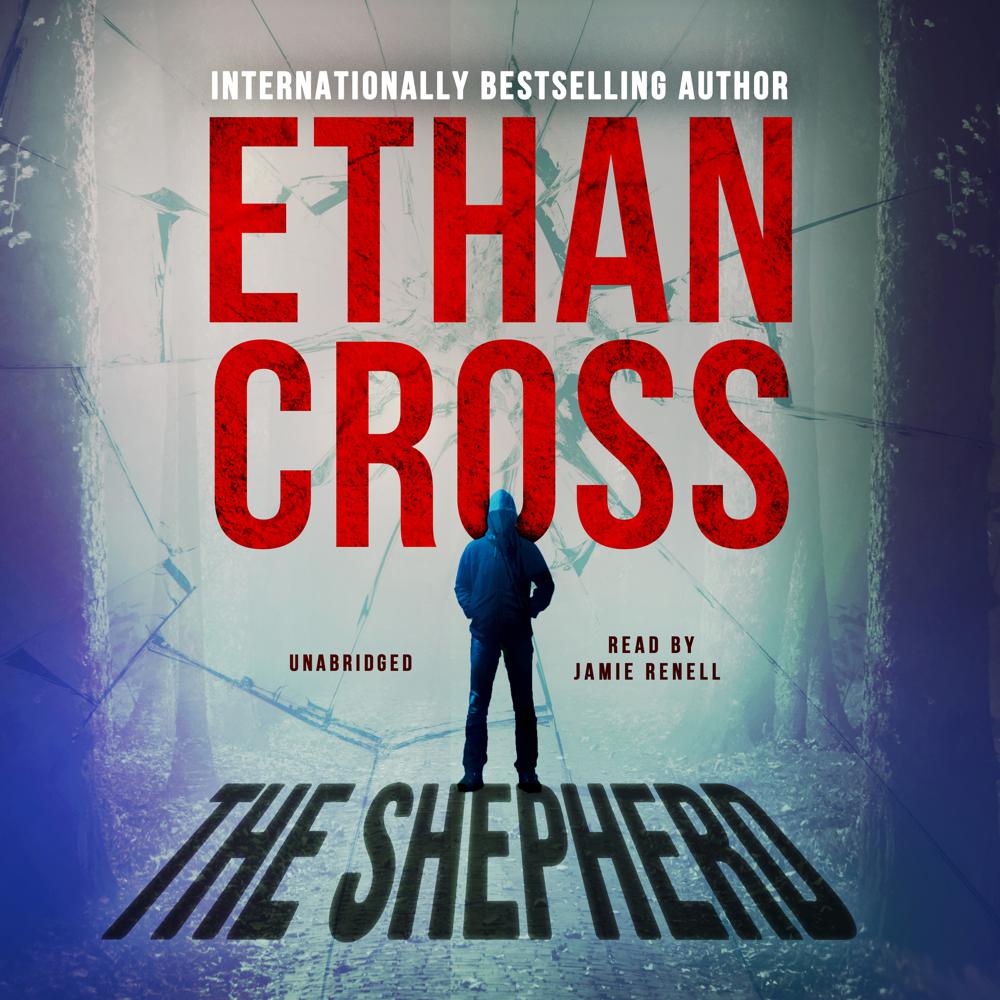 TO STOP A MONSTER

Marcus Williams and Francis Ackerman Jr. both have a talent for hurting people. Marcus, a former New York City homicide detective, uses his abilities to protect others while Ackerman uses his gifts to inflict pain and suffering.

HE MUST EMBRACE THE MONSTER WITHIN HIMSELF

When both men become unwilling pawns in a conspiracy that reaches to the highest levels of our government, Marcus finds himself in a deadly game of cat and mouse trapped between a twisted psychopath and a vigilante with seemingly unlimited resources. Aided by a rogue FBI agent and the vigilante’s beautiful daughter—a woman with whom he’s quickly falling in love—Marcus must expose the deadly political conspiracy and confront his past while hunting down one of the most cunning and ruthless killers in the world.

“A fast-paced, all-too-real thriller with a villain right out of James Patterson and Criminal Minds.”