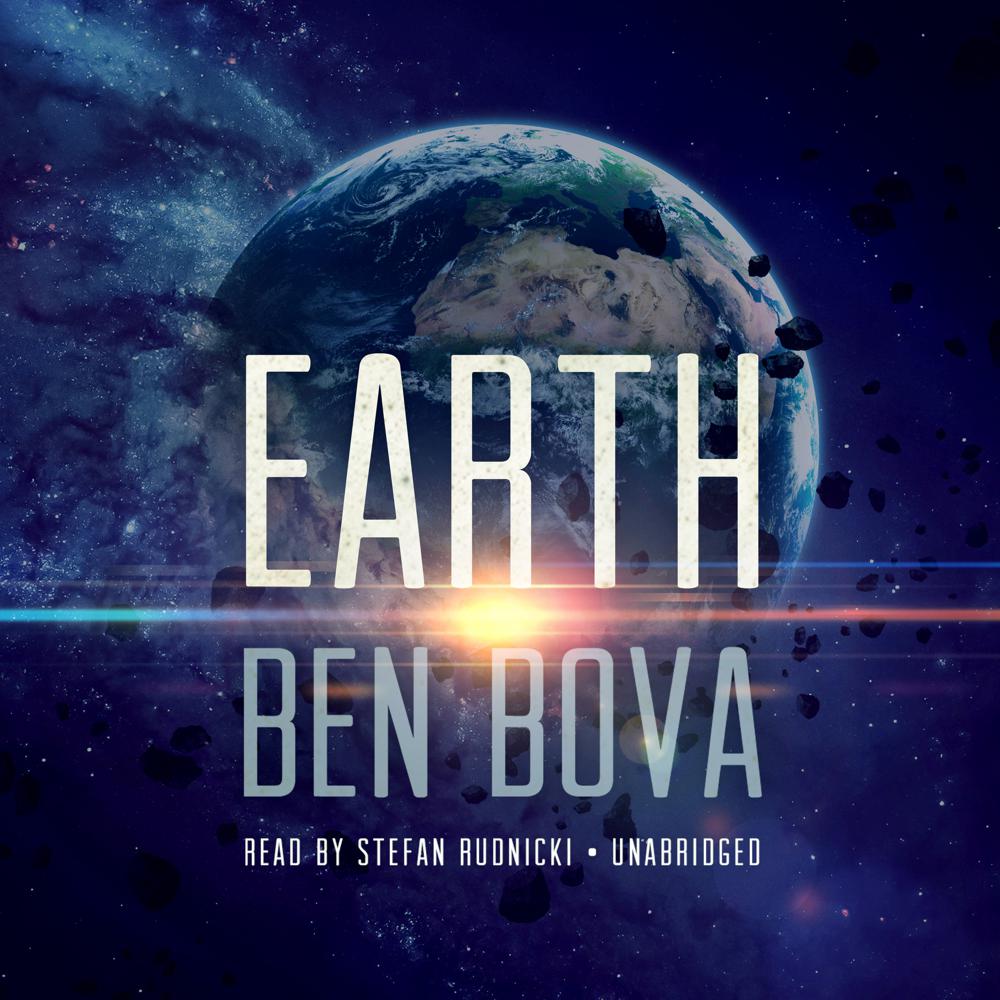 A wave of lethal gamma radiation is expanding from the core of the Milky Way galaxy at the speed of light, killing everything in its path. The countdown to when the death wave will reach Earth and the rest of the solar system is at two thousand years.

Humans were helped by the Predecessors, who provided shielding generators that can protect the solar system. In return, the Predecessors asked humankind’s help to save other intelligent species that are in danger of being annihilated.

But what of Earth? With the Death Wave no longer a threat to humanity, humans have spread out and colonized all the worlds of the solar system. The technology of the Predecessors has made Earth a paradise, at least on the surface. But a policy of exiling discontented young people to the outer planets and asteroid mines has led to a deep divide between the new worlds and the homeworld, and those tensions are about to explode into open war.