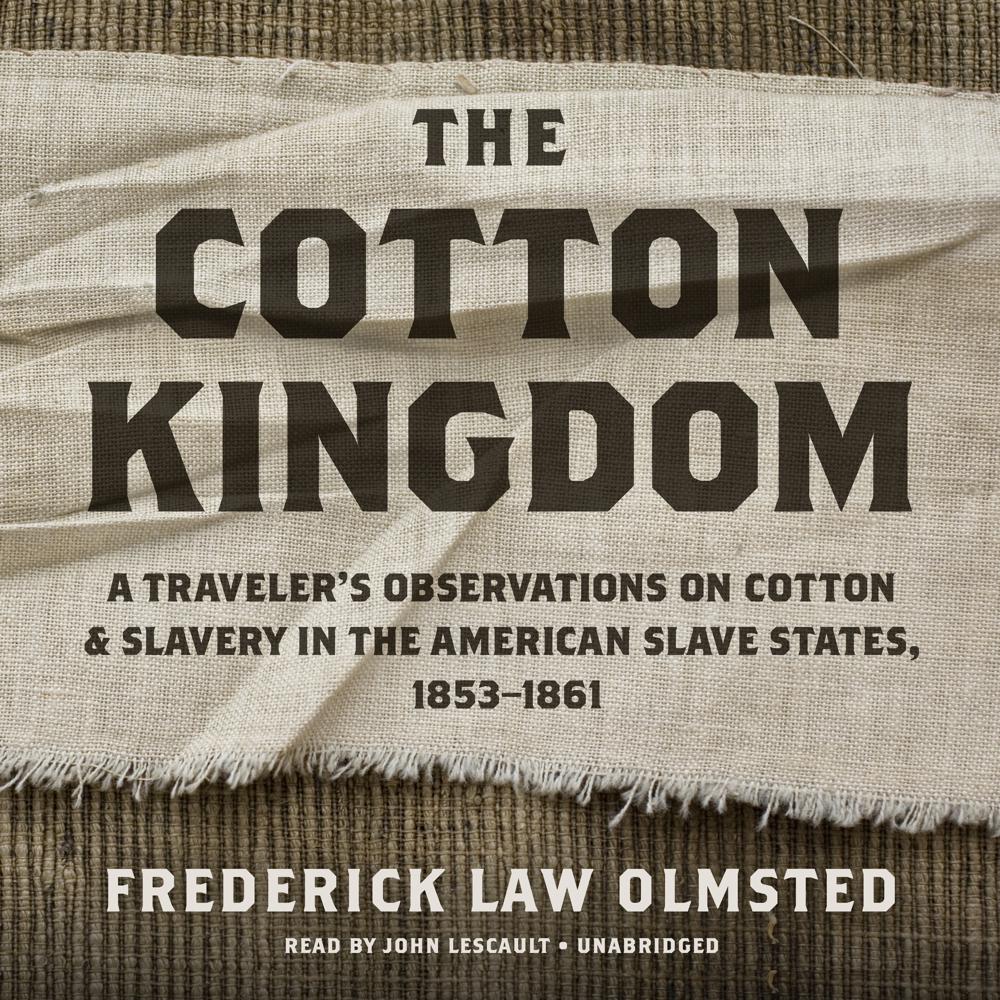 In 1853, Frederick Law Olmsted was working for the New York Times when he journeyed to the southern slave states and wrote one of the most important pro-abolition discourses.

The Cotton Kingdom recounts his daily observations of the curse of slavery: the poverty it brought to both black and white people, the inadequacies of the plantation system, and the economic consequences and problems associated with America’s most “peculiar institution.”

Disproving the opinion that “cotton is king,” Olmsted examined the huge differences between the economies of the northern and southern states, contrasting the more successful, wealthy, and progressive North with the South, which was stubbornly convinced of the necessity of slavery.

Hailed as one of the most convincing and influential antislavery arguments, Olmsted’s work was widely praised, with London’s Westminster Review declaring, “it is impossible to resist his accumulated evidence.”