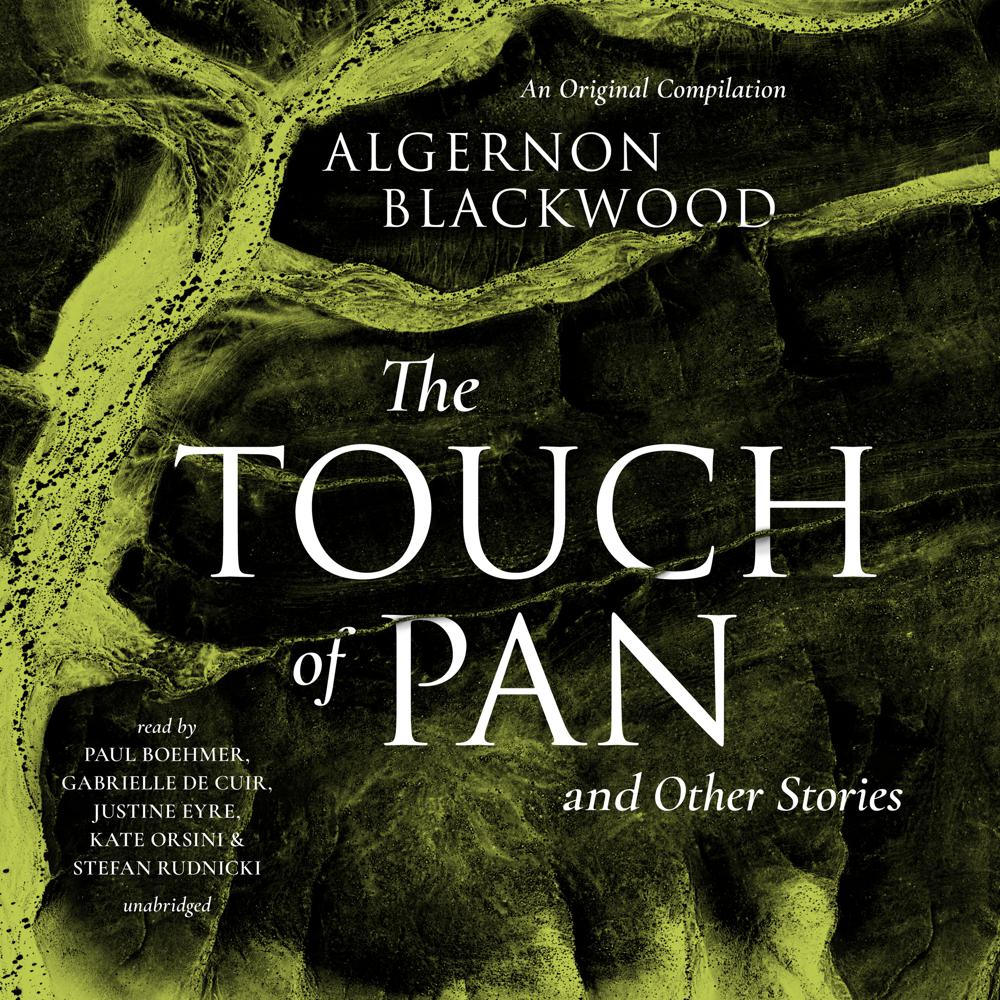 Algernon Blackwood, a journalist and broadcast narrator, was one of the most prolific writers of ghost stories in the history of the genre. The title story, “The Touch of Pan,” explores the lingering presence of myth in everyday life. In “The Glamour of the Snow,” Blackwood winds a tale about a man’s infatuation with a supernatural winter beauty. In “The Attic,” the ghost of an usurer haunts the old Chateaux and, on the anniversary of a young boy’s death, the boy’s cat brings the family together. “The Willows” follows two campers who are on a canoe trip down the Danube, with the sense of a looming threat following them. When darkness falls, they pick the wrong place to sleep for the night—a place where another dimension impinges on our own. American horror author H. P. Lovecraft considered “The Willows” to be the finest supernatural tale in English literature.