Dracula's Guest, The Chain of Destiny, A Star Trap & Other Stories
Bram Stoker 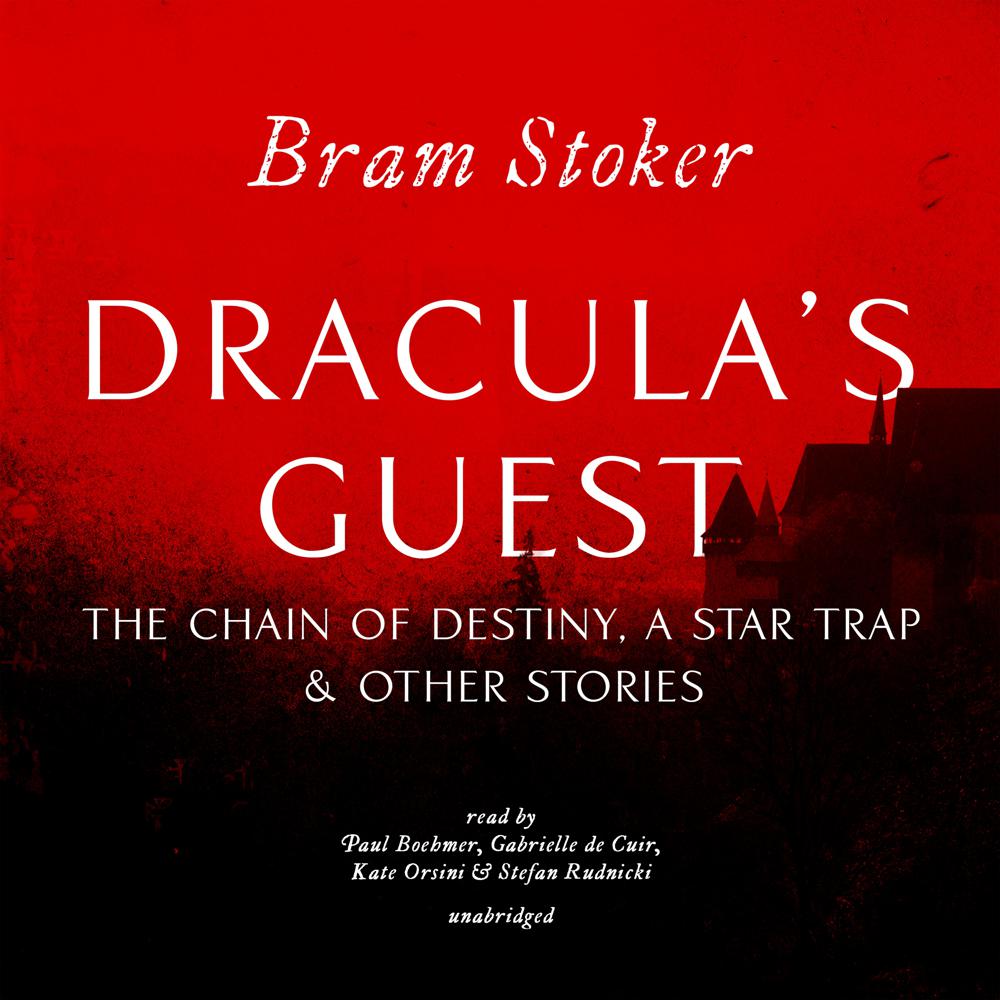 Best known for his masterpiece of horror, Dracula, Bram Stoker wrote a number of other novels and many short stories, all with supernatural themes or filled with a physical terror reminiscent of Poe. The title story, “Dracula’s Guest,” was originally part of the great novel but was excised and published separately. The accompanying stories, such as “The Squaw,” “The Judge’s House,” and “The Burial of the Rats,” are classic tales of the macabre in their own right. From torture chambers and murderous prophecies to vengeful ghosts, these haunting stories illuminate Stoker’s mastery of horror.