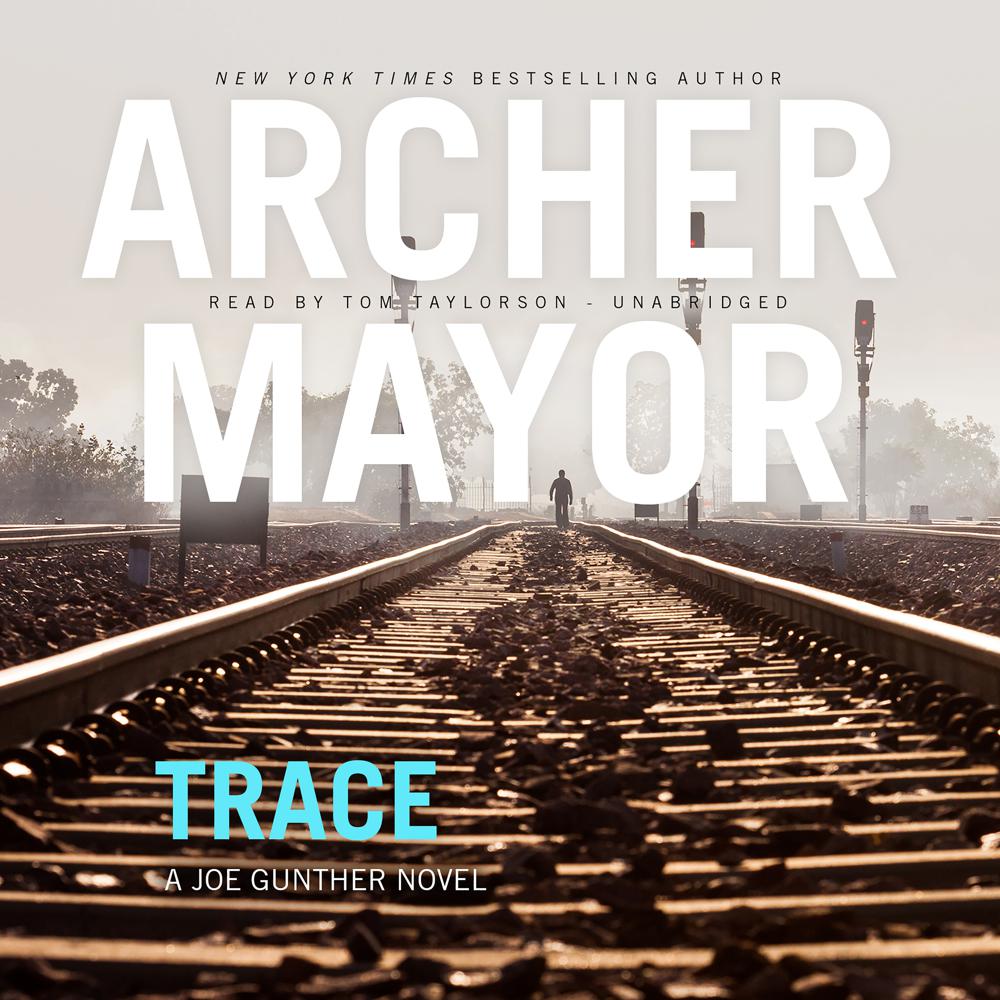 The Vermont Bureau of Investigation (VBI) has been pulled onto three cases at the same time; meanwhile, VBI head Joe Gunther has to take time off to care for his ailing mother.

Those cases are now in the hands of the individual investigators. Sammie Martens is assigned a murder case. The victim is a young woman, the roommate of the daughter of medical examiner Beverly Hillstrom. A recent transplant from Albany, New York, Sammie must find out what put a hit man on the trail of this seemingly innocent young woman.

Lester Spinney takes over a famous cold case, a double murder where a state trooper and a motorist were killed in an exchange of gunfire. Or so it has seemed for years. When Lester is told that the motorist’s fingerprints were planted on the gun he’s supposed to have fired, it opens the question―who really killed the state trooper?

Willy Kunkle’s case starts with a child’s discovery of three teeth on a railroad track, leading eventually to a case of possible sabotage against critical military equipment.

In cases that lead the team all over Vermont and nearby, Archer Mayor once again shows why his novels featuring Joe Gunther and the VBI team are among the finest in crime fiction today.

“Outstanding…Mayor keeps the suspense high as he showcases each of his detectives’ special talents.”

“Trace is one of the best of a very fine series.”