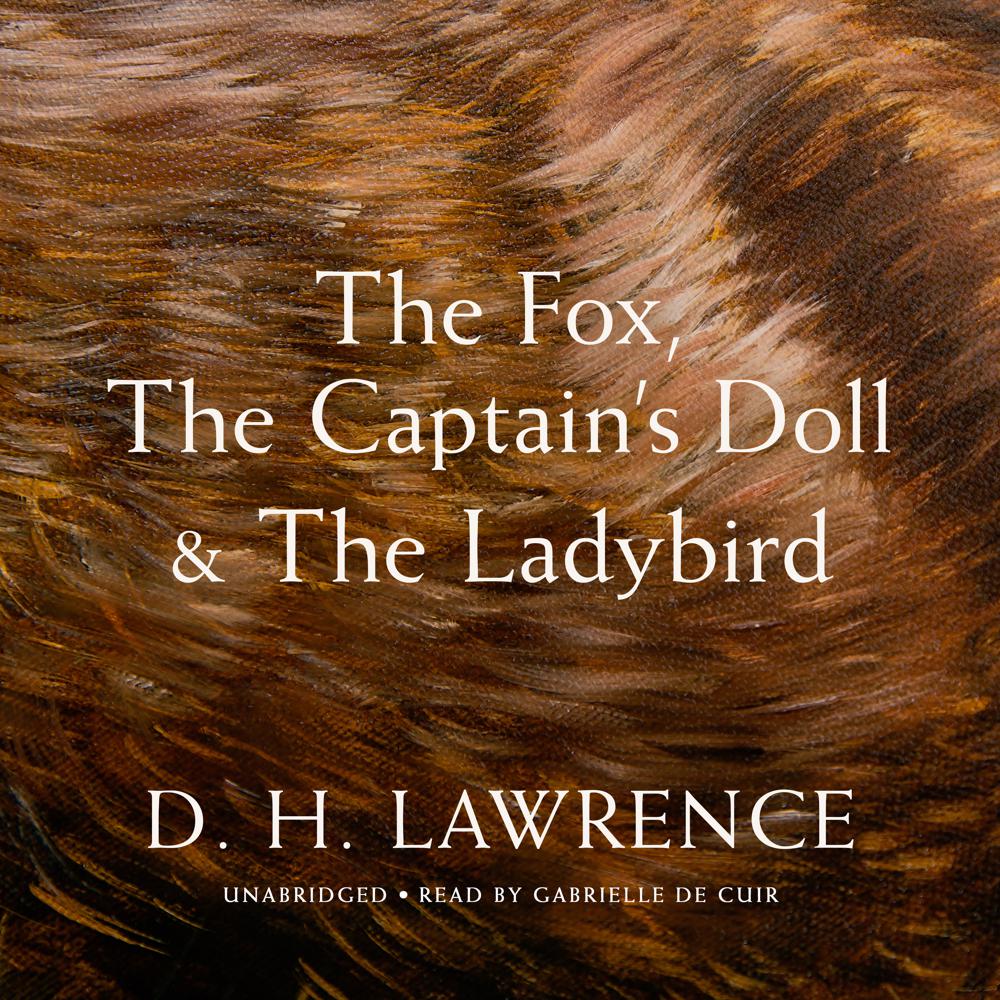 In The Fox, two young women living on a small farm during the First World War find their solitary life interrupted. As a fox preys on their poultry, a human predator plans to prey on the women. The Captain’s Doll explores the complex and intimate relationship between a German countess and a married Scottish soldier in occupied Germany, while in The Ladybird a wounded German prisoner of war has a disturbing and profound influence on the Englishwoman who visits him in the hospital.