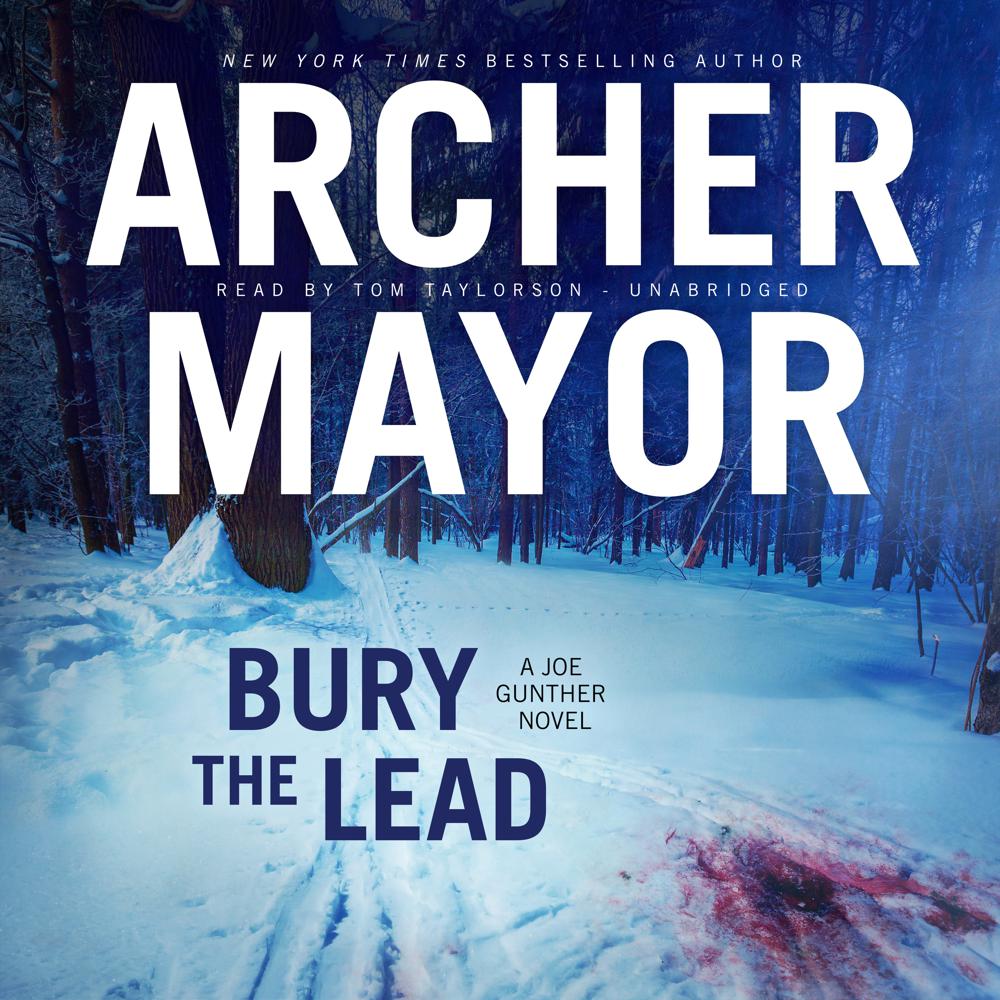 Joe Gunther and the VBI team are investigating a murder and an arson case—both potentially related to an outbreak of Ebola.

When the body of a young woman is found near a trail at a popular ski mountain, the case falls to Joe Gunther and his team at the Vermont Bureau of Investigation (VBI). They quickly have a suspect, Mick Durocher, and a confession, but not everyone on the team is convinced. Despite Mick’s ready admission, investigators quickly sense there might be more going on than is immediately apparent.

At the same time, a large local business is being targeted with escalating acts of vandalism—a warehouse fire, a vandalized truck, a massive cooling system destroyed—resulting in loss of life. And either by coincidence or not, Mick Durocher, the self-confessed murderer, was once employed by this very company.

These two puzzling cases—now possibly connected—are further complicated by the sidelining of a key member of VBI, Willy Kunkle, who undergoes surgery at a hospital that appears to be having an unlikely—and suspiciously timed—outbreak of Ebola.

Joe and his team pursue these cases, uncovering motives that might link them, while proving that trust betrayed can be a toxic virus, turning love into murderous loathing. Indeed, behind the mayhem and murder, Joe must uncover a tragic history before another victim dies.

“This enjoyable ensemble effort is sure to please Mayor’s many fans.”