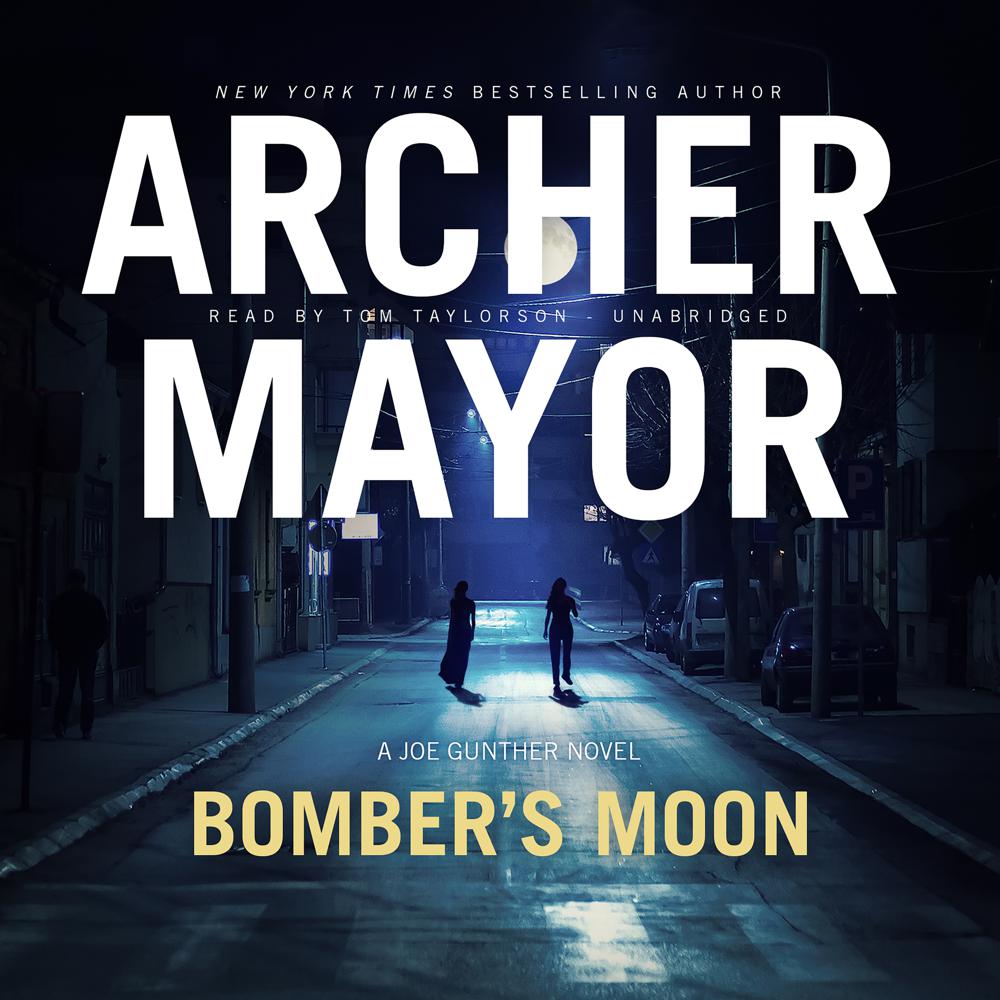 The murder of a small-time drug dealer snowballs into the most complex case ever faced by Joe Gunther and his VBI team.

It is said a bright and clear bomber’s moon is the best asset to finding one’s target. But beware what you wish for: what you can see at night can also see you, often with dire consequences.

Two young women form the heart of this tale. One is an investigative reporter, the other a private investigator. Uneasy allies from completely different walks of life, they work together―around and sometimes against Joe Gunther and his VBI cops―in an attempt to connect the murders of a small-town drug dealer; a smart, engaging, fatally flawed thief; and the tangled, political, increasingly dark goings on at a prestigious prep school.

While Gunther and the VBI set about solving the two murders, Sally Kravitz and Rachel Reiling combine their talents and resources to go where the police cannot, from working undercover at Thorndike Academy, to having clandestine meetings with criminals for their insider’s knowledge of Vermont’s unexpectedly illicit underbelly.

But there is a third element at work. A malevolent force, the common link in all this death and chaos, is hard at work sowing mayhem to protect its ancient, vicious, very dark roots.