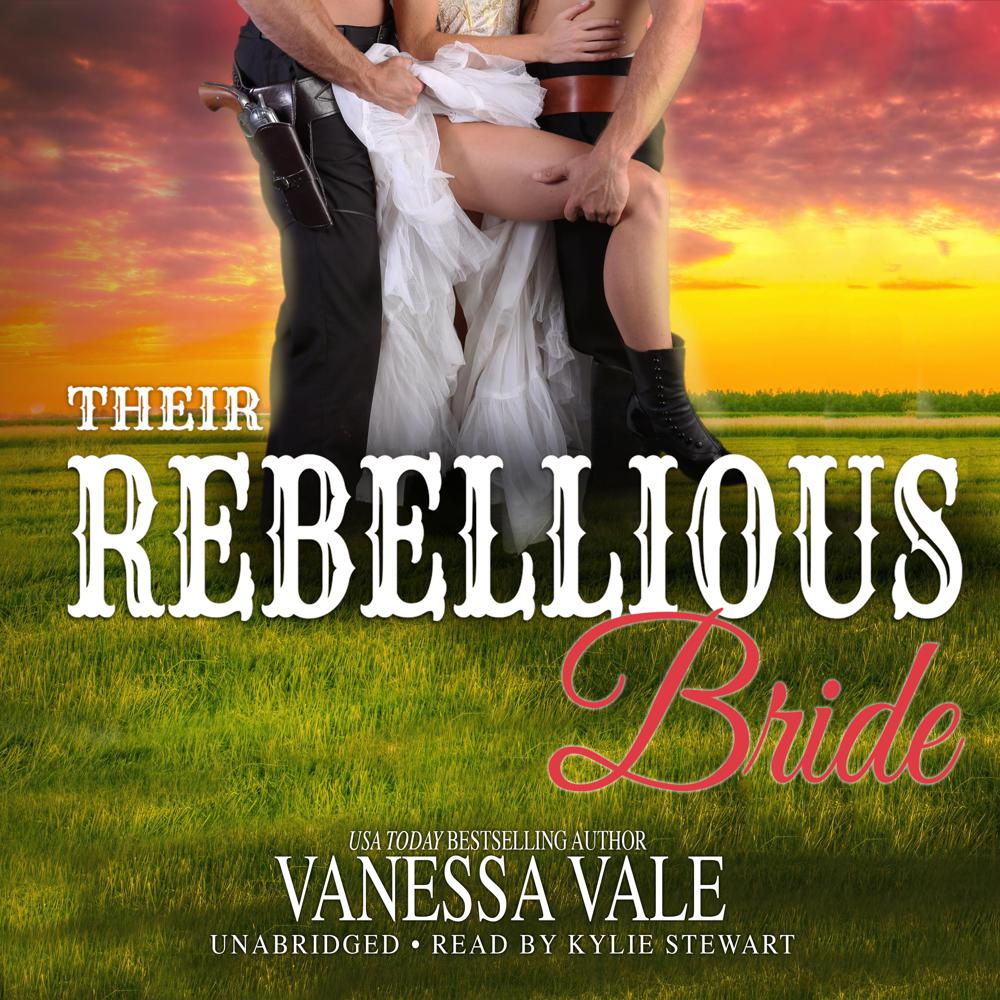 Welcome back to the wild wild west of 1885 and the town of Bridgewater, where one cowboy—one husband—is never enough.

Young, beautiful, and idealistic, Tennessee Bennett longs to marry, but only for love. Unfortunately, her father intends to marry her off to the first wealthy man who will have her in order to pay his gambling debts. When his plan takes a murderous turn, Tennessee finds herself alone and penniless on the streets.

Best friends James Carr and Jonah Wells have watched—and wanted—Tennessee for two years. Gentleman to their bones, they have done the right thing, waiting for her to grow into a woman old enough to wake to their touch. But when he discovers Tennessee is in danger, James knows they’ve waited long enough. The rebellious woman will be claimed and awakened to passion by not one husband, but two.

The Bridgewater way of one woman marrying two husbands is unknown to Tennessee, but the heat between them is undeniable. She learns that her men will do anything to protect her. But protection—even passion—is not love, and Tennessee is not willing to give up the one thing she truly needs in a marriage.

Can the three of them discover what is truly at the heart of their marriage before it’s too late?