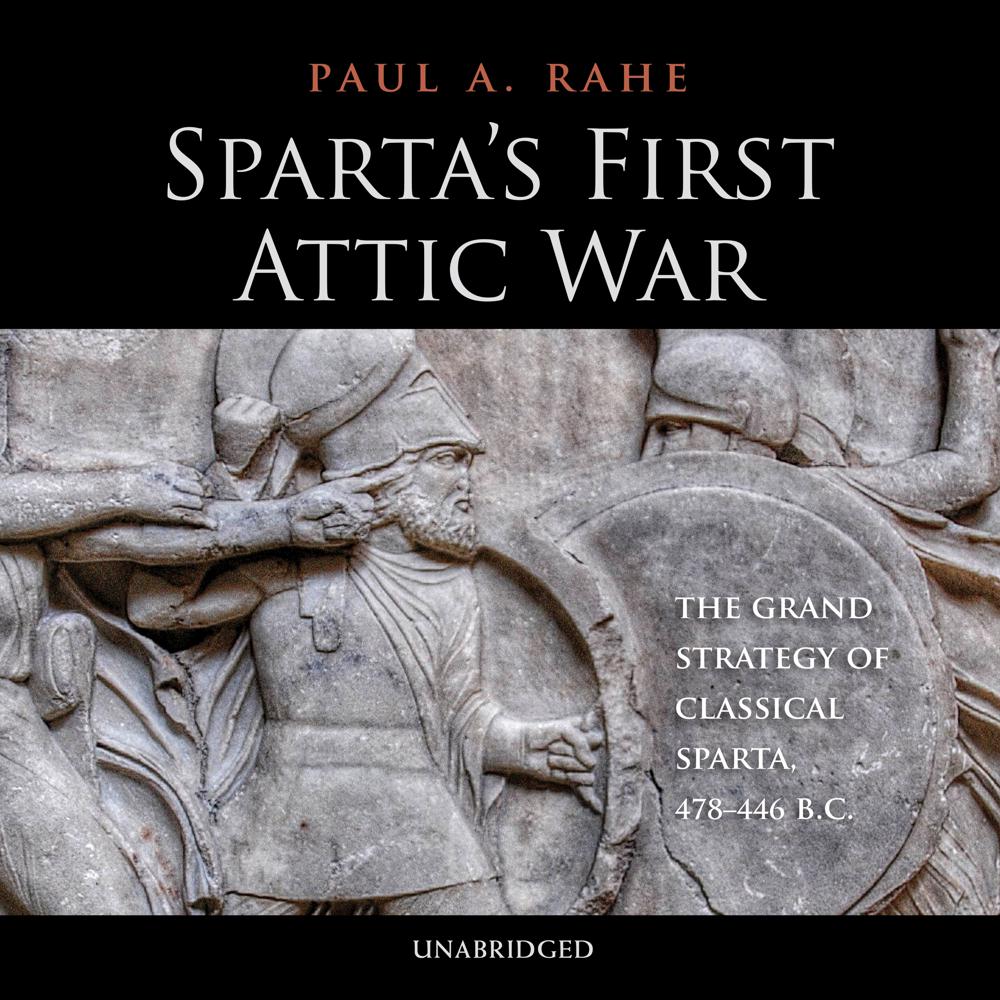 Narrated By: Paul A. Rahe

Winner of the 2019 Stratfor Book Award for Geopolitical Analysis

During the Persian Wars, Sparta and Athens worked in tandem to defeat what was, in terms of relative resources and power, the greatest empire in human history. For the decade and a half that followed, they continued their collaboration until a rift opened and an intense, strategic rivalry began. In a continuation of his series on ancient Sparta, noted historian Paul Rahe examines the grounds for their alliance, the reasons for its eventual collapse, and the first stage in an enduring conflict that would wreak havoc on Greece for six decades. Throughout, Rahe argues that the alliance between Sparta and Athens and their eventual rivalry were extensions of their domestic policy and that the grand strategy each articulated in the wake of the Persian Wars and the conflict that arose in due course grew out of the opposed material interests and moral imperatives inherent in their different regimes.

“[Rahe] has an excellent eye for military logistics: His account of the practicalities of Xerxes’ vast invasion of Greece (what did those hundreds of thousands of men eat?) is crisp and persuasive.”