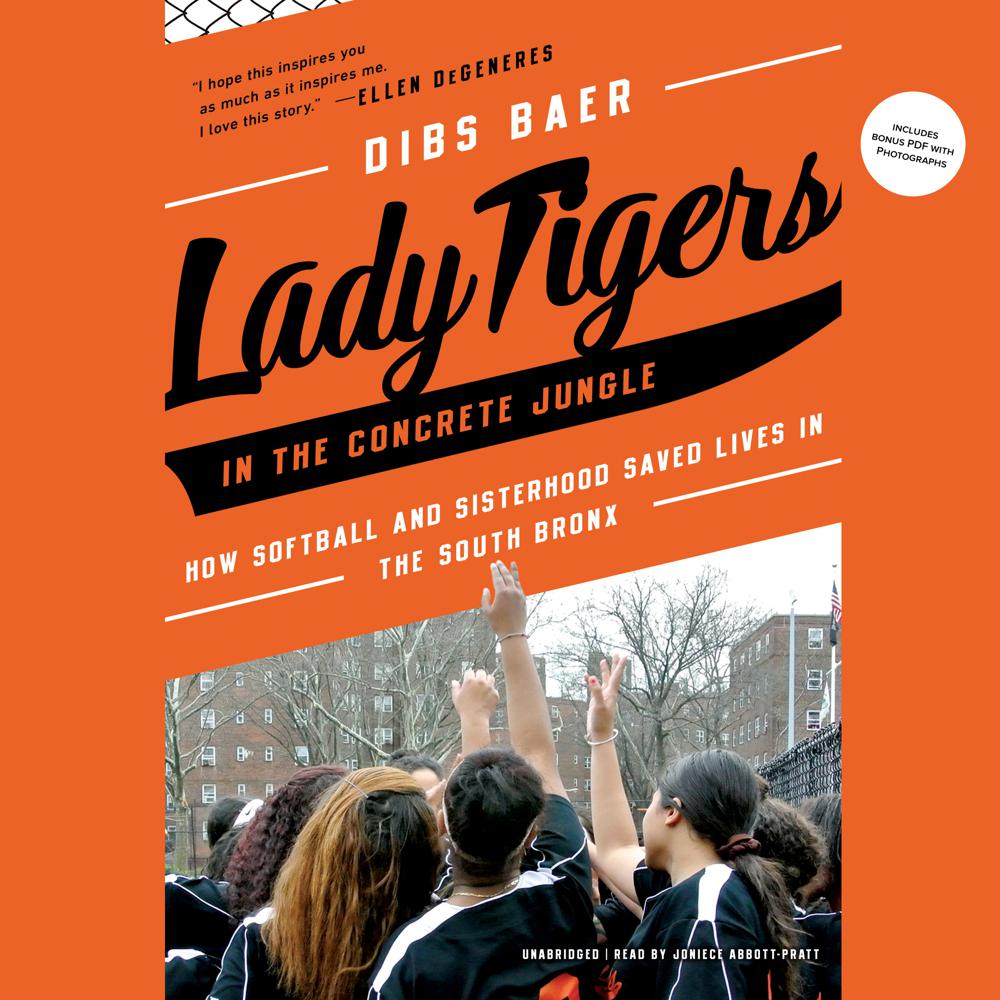 A rousing and empowering story of dedication and overcoming all odds, featuring the tough and unforgettable athletes of the champion Lady Tigers softball team

Violence was a way of life for the girls of Mott Middle School in the South Bronx. Some woke up to it at home, and others dodged it on the way to school. Vicious physical fights broke out in classrooms, hallways, and bathrooms. These girls filed their fingernails into sharp points because they had to be ready to go at any time. Then a new coach joined the ranks at Mott Middle, and a new program began: girl’s softball.

Coach Astacio offers the girls the time and attention they need to take their first steps to success. As they learned to throw, hit and field, they also dealt with the foul balls life threw at them: abuse, fractured homes, and violence wherever they looked. But the biggest challenge they faced was learning to think and act like a team, not just a bunch of fierce girls against each other―and the world.

Lady Tigers in the Concrete Jungle is the incredible true story that captured the hearts of millions when they were invited to appear on Ellen earlier this year. The Lady Tigers were invited onto the field at Yankee Stadium where the Yankees honored Coach Astacio with “Coach of the Year” at their Hispanic Heritage Month Community Achievement Awards in September 2017. But beyond the headlines, this is a story of a self-selected community coming together with faith, courage, and new-found values to overcome fear, violence, and crippling doubt.

These girls have ushered in a new confidence and pride not only in themselves, but in their school, the faculty, and their friends. And while not all of them have continued down this new path, many are now the first in their families to go to college and are beginning to see how being a Lady Tiger will always be a part of their lives.

“Baer does a marvelous job of bringing to life this story of an unassuming coach who turns quitters into believers. This is an honest and raw look at living in a gang-ridden community where safe haven is found in the confines of a sports program. An empowering story of sisterhood.”

“I hope this inspires you as much as it inspires me. I love this story.”

“Readers will be riveted by this story of a heroic teacher and coach.”

“There’s an appropriate grittiness in Joniece Abbott–Pratt’s narration of this inspiring true story…Abbott-Pratt has a rhythmic style and a youthful tone that seem appropriate for both the narrative and the dialogue between the girls and their coach…Listeners will be fascinated as Dibs Baer’s in-depth reporting takes listeners inside the world of these troubled but remarkably resilient kids, many of whom endured lives of abuse and violence.”