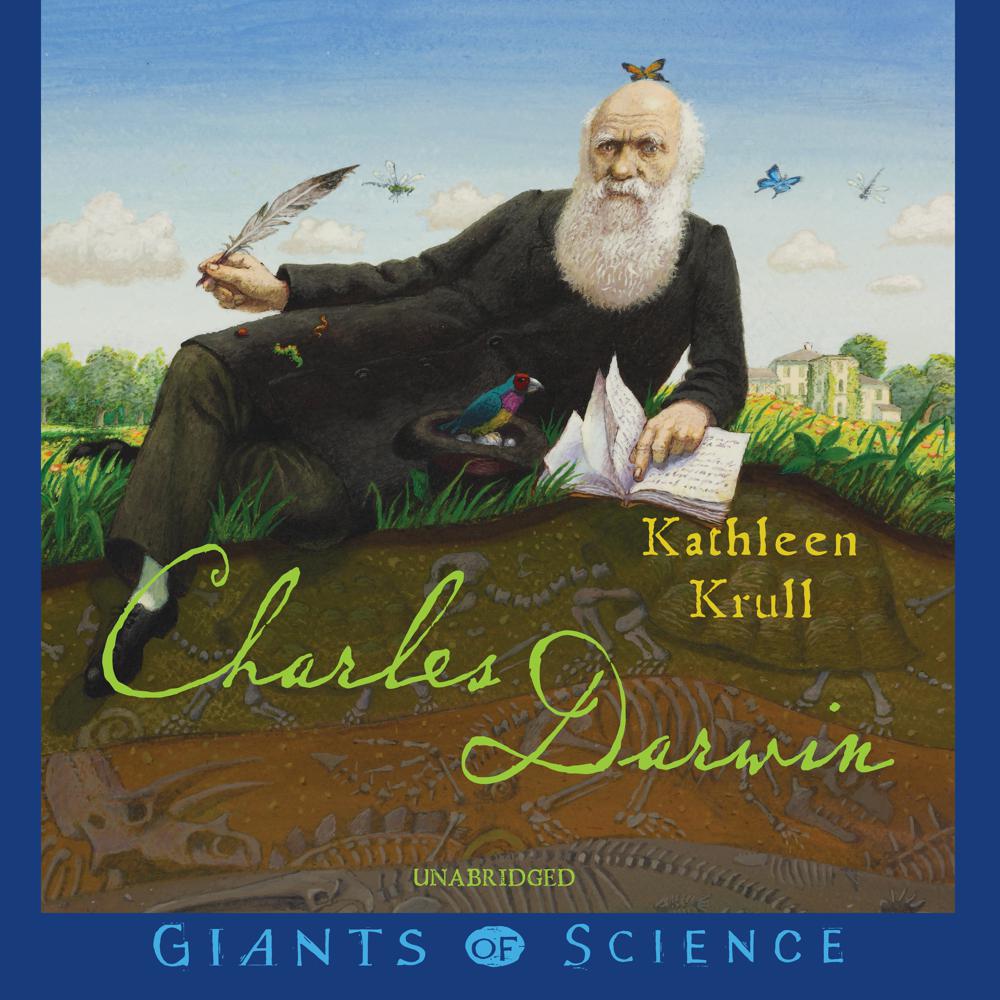 All his life, Charles Darwin hated controversy. Yet he takes his place among the Giants of Science for what remains an immensely controversial subject: the theory of evolution.

Darwin began piecing together his explanation for how all living things change or adapt during his five-year voyage on the HMS Beagle. But it took him twenty years to go public, for fear of the backlash his theory would cause.

Once again, Kathleen Krull delivers a witty and astute picture of one of history’s greatest scientists.