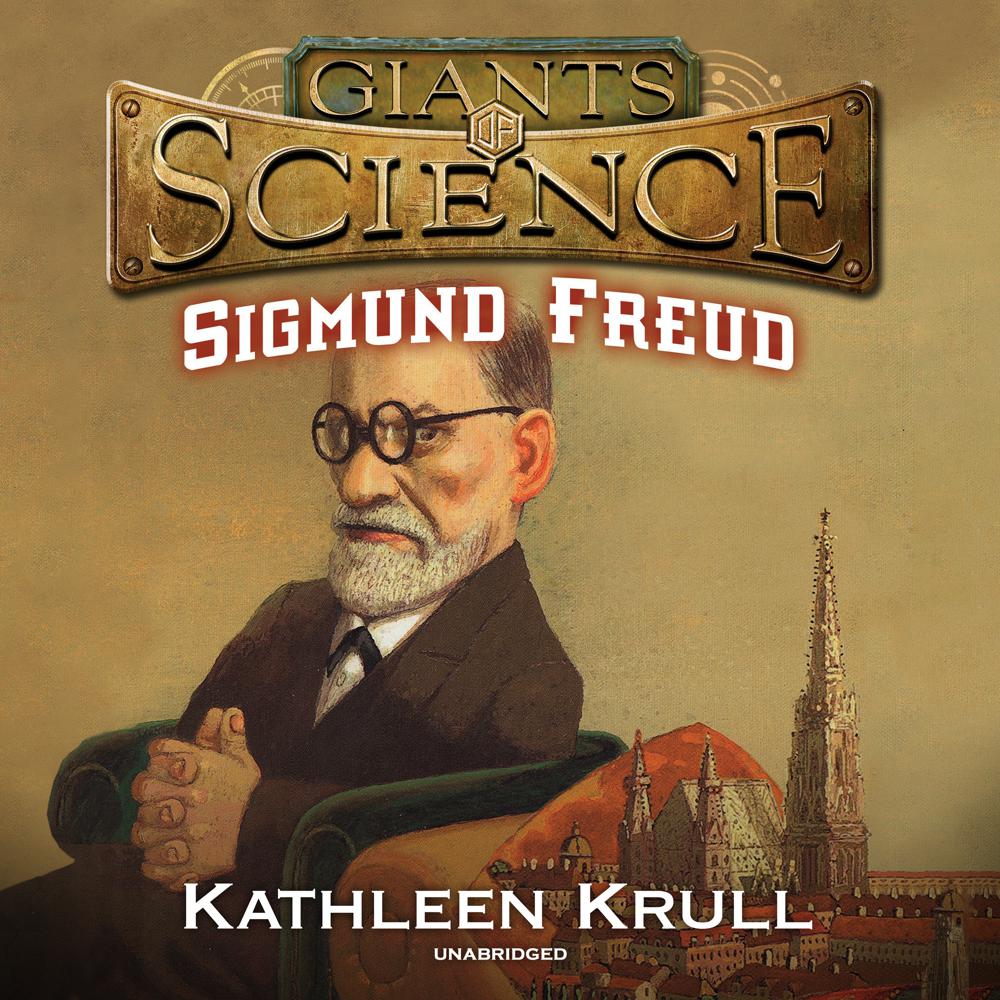 This book explores the world of Sigmund Freud, who, making it into the author’s highly popular series due to his creation of a brand-new branch of medicine called psychoanalysis, introduced the world to such controversial theories as Oedipal complexes, the id, and the ego.

“With an inviting, conversational narrative, this series launches with an impressive start.”

“Krull presents another top-notch scientific biography in the outstanding Giants of Science series.”

“Krull lives up to the promise of the first two entries in her Giants of Science series with this lucid and thoughtful examination of Freud’s life, work, and legacy.”