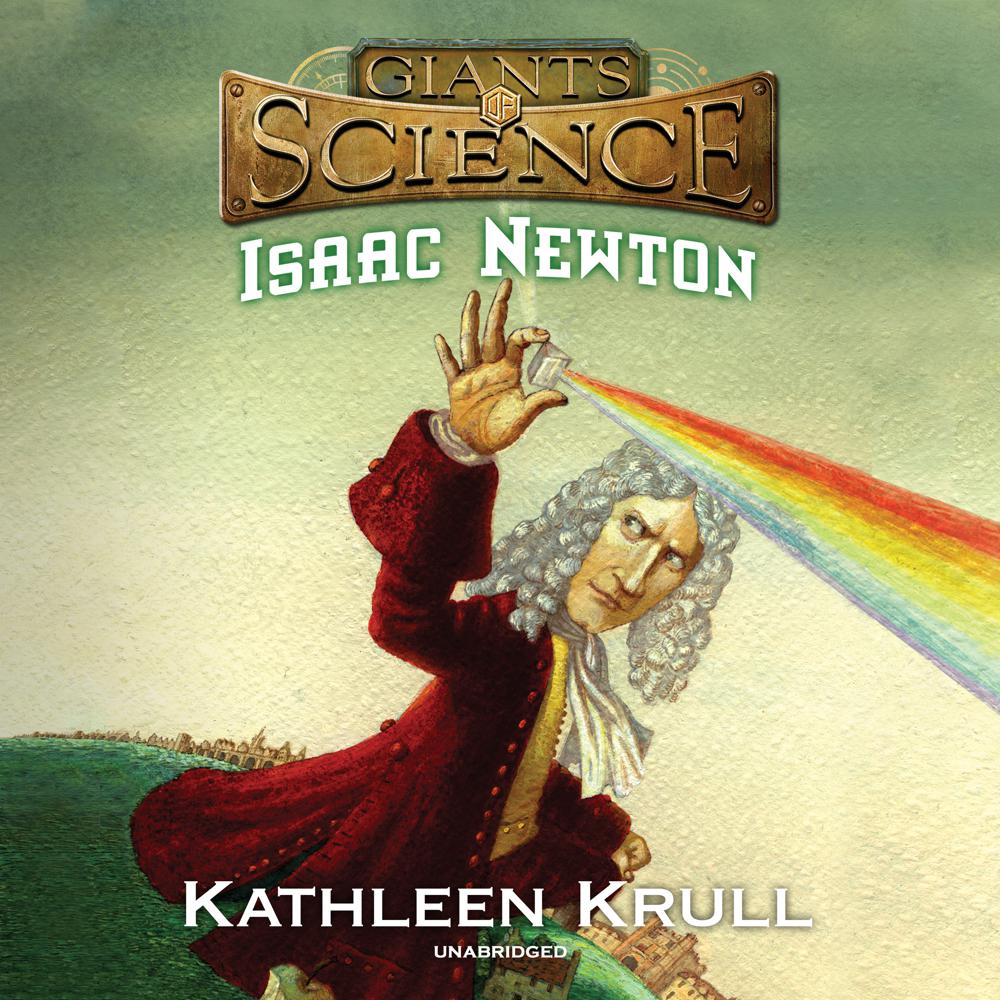 Kathleen Krull’s biographies for young readers have received accolades from publications such as Publishers Weekly and School Library Journal, and here she profiles Sir Isaac Newton—the father of calculus and the man who pioneered studies of gravity

What was Isaac Newton like? Secretive, vindictive, withdrawn, obsessive, and, oh, yes, brilliant. His imagination was so large that, just “by thinking on it,” he invented calculus and figured out the scientific explanation of gravity. Yet Newton was so small-minded that he set out to destroy other scientists who dared question his findings.

This compelling portrait of Newton, contradictions and all, places him against the backdrop of 17th-century England, a time of plague, the Great Fire of London, and two revolutions. Krull details Newton’s lonely childhood, his education, and his sometimes tumultuous relationship with contemporaries in this captivating and concise look at one of history’s greatest geniuses.