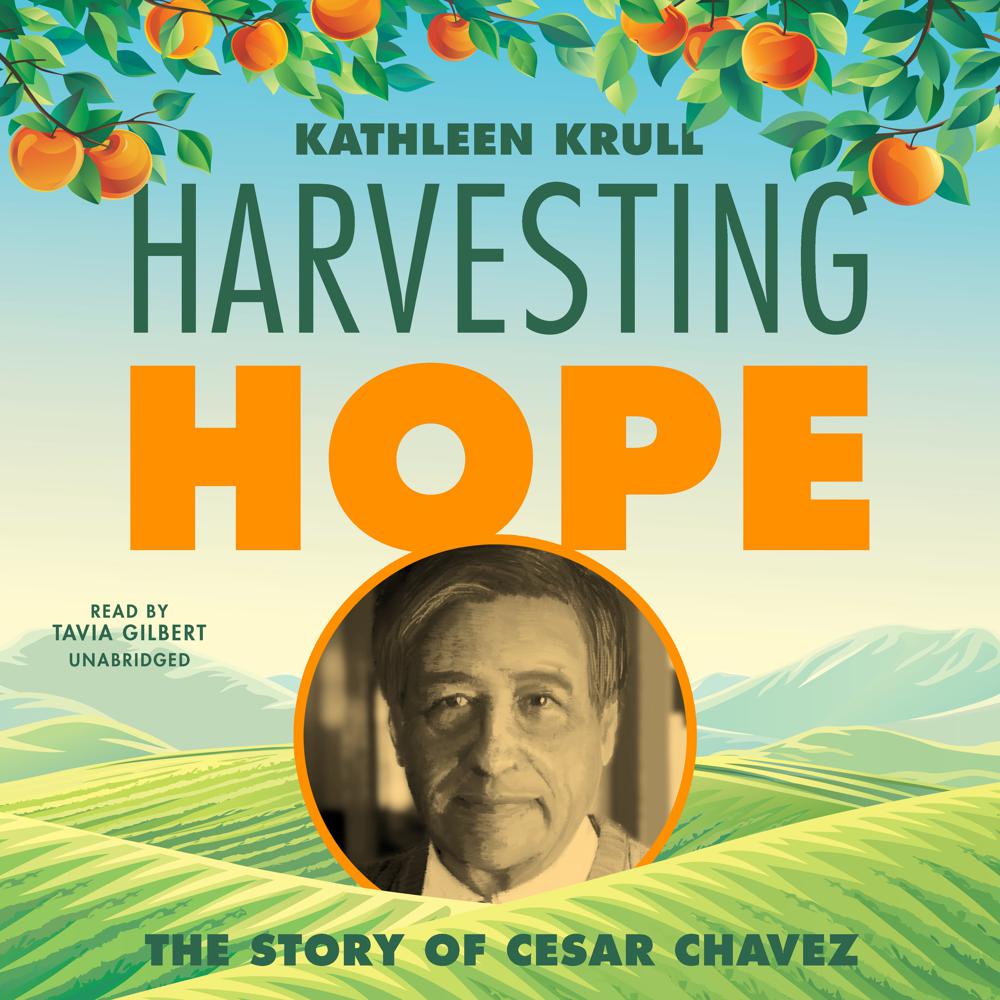 Cesar Chavez is known as one of America’s greatest civil rights leaders. When he led a 340-mile peaceful protest march through California, he ignited a cause and improved the lives of thousands of migrant farmworkers. But Cesar wasn’t always a leader. As a boy, he was shy and teased at school. His family slaved in the fields for barely enough money to survive.Cesar knew things had to change, and he thought that—maybe—he could help change them. So he took charge. He spoke up. And an entire country listened.