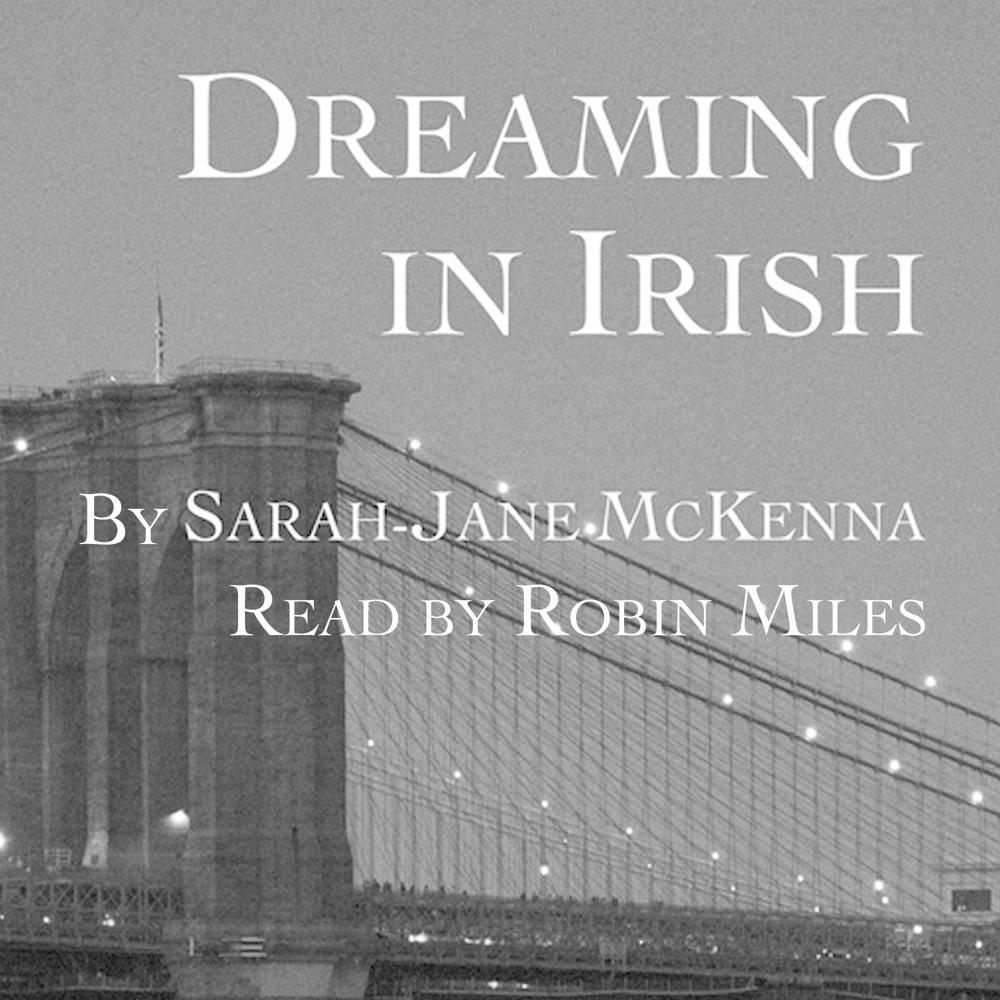 Kate Doyle has spent her life making lists. But her pleasure in planning comes to an abrupt end in the wake of a family tragedy. For the first time in two decades, she is living back in Brooklyn Heights, a neighborhood she discovers has not changed nearly as much as reports of hipster Brooklyn had led her to believe. Her discovery of a family heirloom teaches her that the Heights and its surrounding neighborhoods have been sustaining Doyles for well over a century. The small oak table bears intricate carvings and mysterious initials. It also contains letters written in a hybrid Anglo-Irish between Doyle ancestors who arrived in Brooklyn in the nineteenth century. Kate learns something of her family history through these letters, but they ultimately raise more questions than they answer, including elusive references to ag brionglóideach i nGaeilge (dreaming in Irish).

Bringing together Irish immigration, Celtic mythology, and the craft of 19th-century furniture making, Dreaming in Irish offers a compelling tale of getting on with things when that likelihood seems less than probable.

“A whip-smart, going-on-forty heroine, a genealogical mystery giving life to the hope and heartache of Irish-American immigration, the joyful embrace of a big family, and a rip-roaring love story make this page-turner of a novel the perfect read to curl up with. Humorous and heartwarming, I look forward to Kate Doyle’s next adventure.”