Luck and a Horse
Max Brand 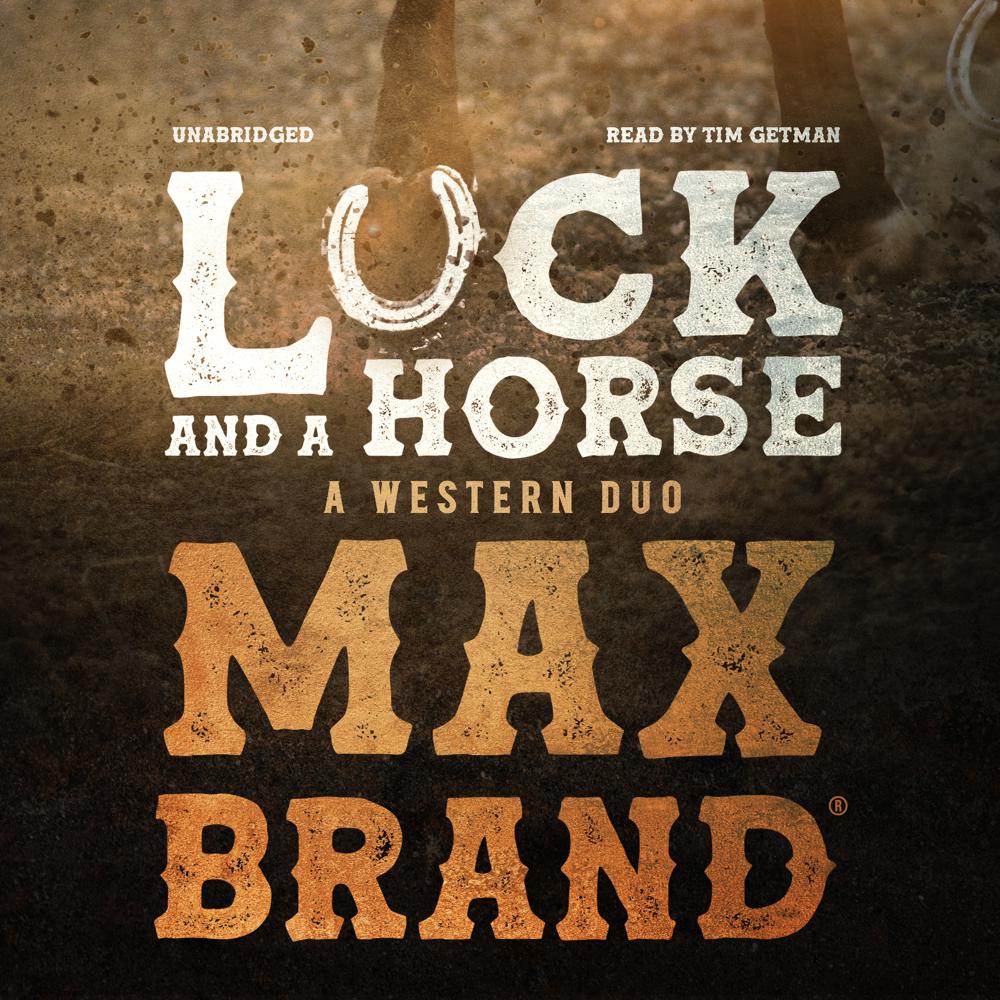 Found among a group of unpublished works by Frederick Faust, these two Western stories both deal with cowardice. In “Traynor” the title character is believed to be a weak young man, having let Dr. Parker Channing steal his love, Rose Laymon, away from him. When the stage Traynor is driving into Little Snake is robbed and Traynor’s best friend and stage guard, Sam Whitney, is killed by the robber, Traynor chases the thief and recovers his dropped Stetson, which was sold to Dr. Channing less than a month earlier. The medico takes off after Traynor confronts him, and despite a physical weakness overwhelming him, Traynor finds himself chasing the only man who can save him.

In “Luck and a Horse,” Tommy Grant works day and night on the farm of the tyrant and master manipulator Sylvester Train, who has not paid him for nineteen months. The man runs roughshod over Tommy as well as his niece, Margie Train. When Tommy balks at using his horse, Brownie, in the plow, Train sends him to Fruit Dale with two wagons of grain and a shopping list. In town, he learns that Lefty Lew Hilton is looking to gun down the jailbird, Bert Ellis. Events take a strange turn when Tommy finds himself in the back room of a saloon, playing cards with Ellis. When Ellis is shot in the middle of the game, a hundred posse men give chase to Tommy, who is believed to be the killer of Ellis.