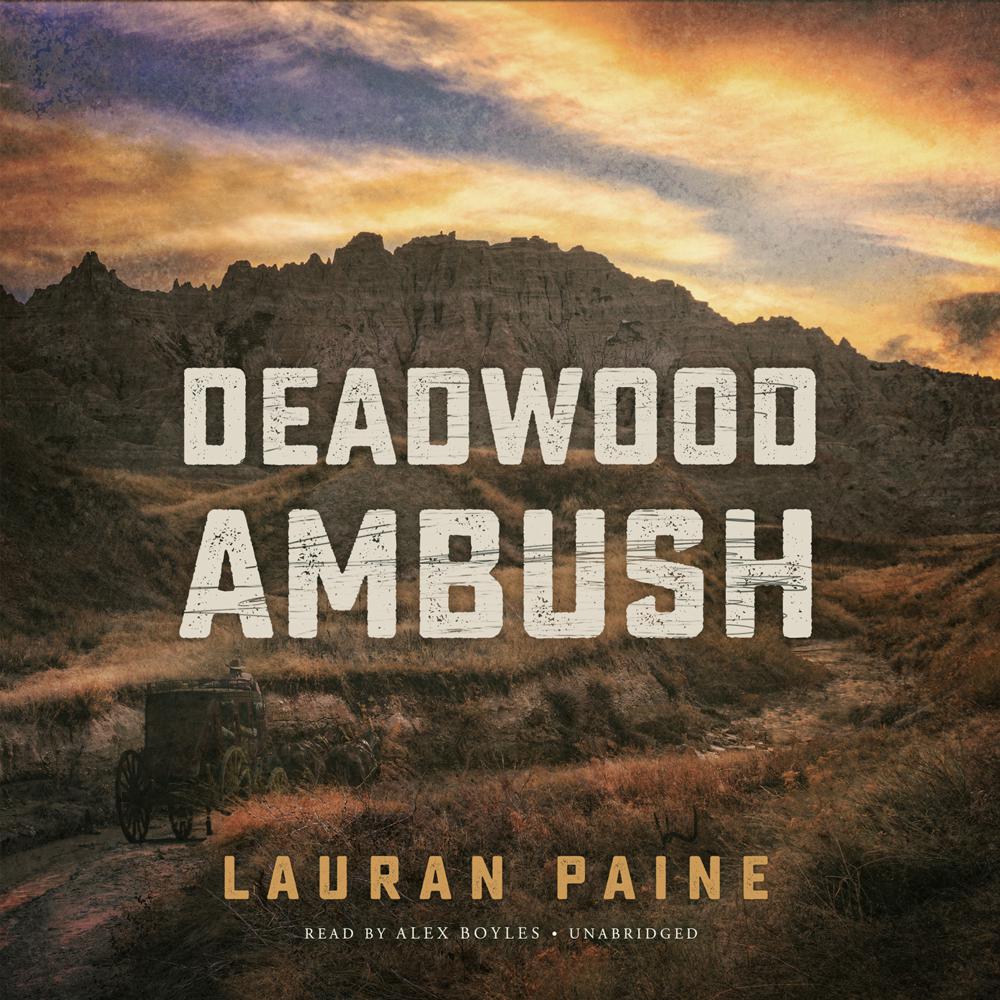 Deadwood, Dakota Territory, was filled with luckless miners and diggers, as well as more than its share of lawlessness, and more often than not, there was nothing Marshal Fred Nolan and his two deputy marshals, Wentworth and Grubb, could do. So when a teen hustler, known as Gitalong because of his crippled leg, was hoorawed by a trio of Texas drovers, the law wasn’t called in. Besides, two strangers had come to Gitalong’s aid, confronting the drovers and forcing them to give Gitalong three silver dollars. While it was the most money the teenager had ever had, he knew it would only bring him trouble. He was right.

The three Texans returned with even more men, and another confrontation with the two strangers takes place that ends in one of the Texans being killed, and Gitalong trying unsuccessfully to give the money back. This time, though, Marshal Fred Nolan and his two deputies see the fight and order the Texans out of town, but not before Grubb recognizes Tevis Blankenship, a trail driver with a tough reputation. Still afraid, Gitalong heeds the advice of others and leaves town on a coach, which ends up crashing and injuring Gitalong badly. Meanwhile, Marshal Nolan’s job just got harder, because he needs to be ready to escort a bullion coach through his area, always a dangerous job.