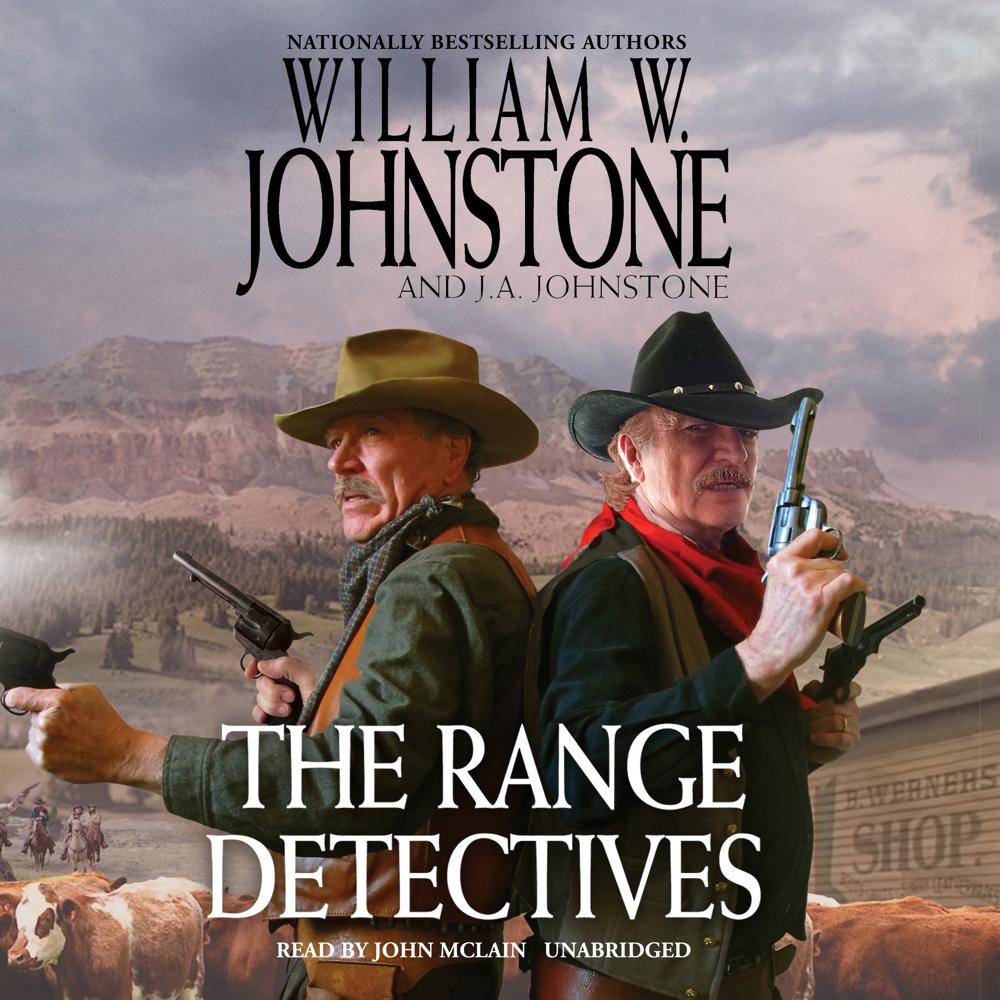 From the bestselling masters of western fiction come two tough frontier detectives who solve the bloodiest crimes with bravado, brains, and bullets blazing …

Homicide on the Range

A killer is on the loose in the Arizona Territory. One by one, Tonto Basin ranchers are being murdered for their livestock—and the Cattle Raisers’ Association has hired two range detectives to catch the culprit. From the looks of them, Stovepipe Stewart and Wilbur Coleman are just another pair of high plains drifters. But with their razor-sharp detective skills and rare talent for trouble, they’re the last remaining hope for one young cowboy who’s been arrested for the murders. Stovepipe and Wilbur believe the boy is innocent. In short order the trail of clues leads to a secret canyon hideout, and the duo find themselves in the middle of an all-out range war—with the dirtiest gang of cutthroats, thieves, and outlaws the West has ever known …

There’s just one mystery left to solve: How will they get out of this alive?