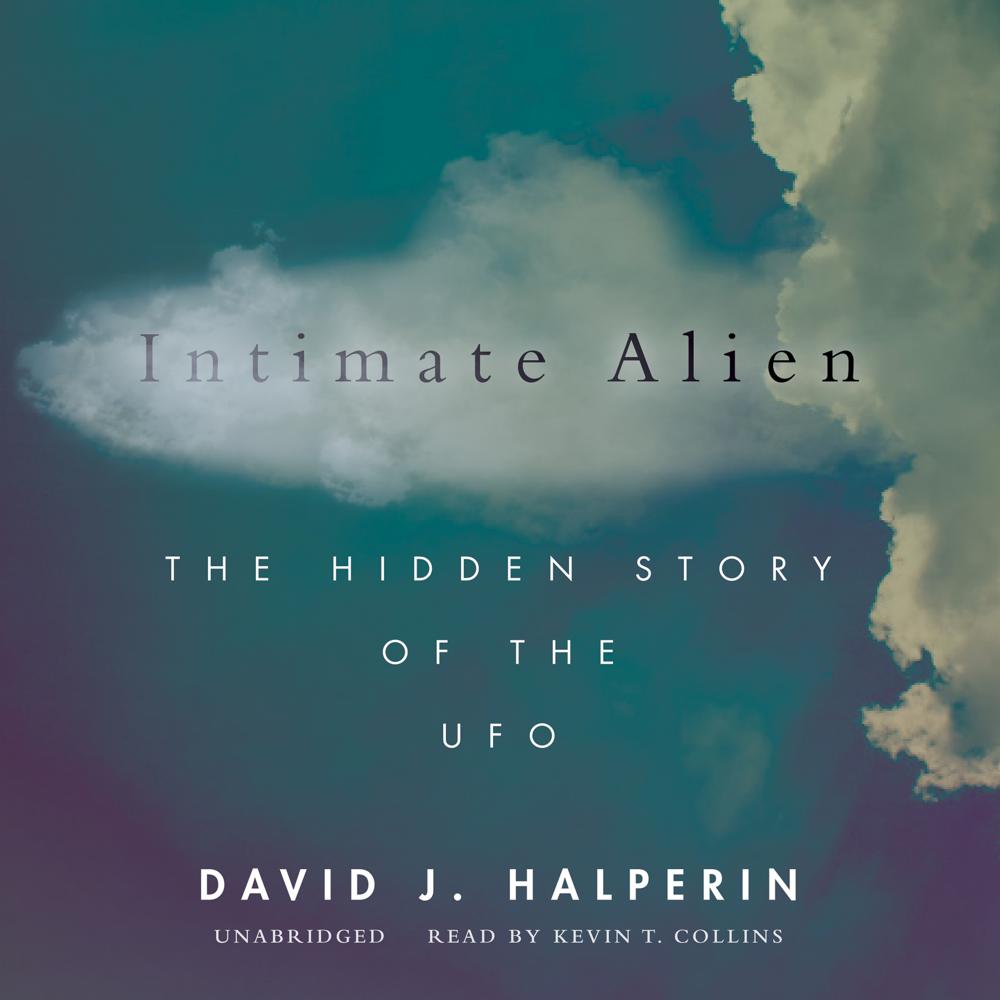 A voyage of exploration―to the outer reaches of our inner lives.

UFOs are a myth, says David J. Halperin, but myths are real. The power and fascination of the UFO has nothing to do with space travel or life on other planets. It’s about us, our longings and terrors, especially the greatest terror of all: the end of our existence. This is a book about UFOs that goes beyond believing in them or debunking them, to a fresh understanding of what they tell us about ourselves as individuals, as a culture, as a species.

In the 1960s Halperin was a teenage UFOlogist, convinced that flying saucers were real and that it was his life’s mission to solve their mystery. He would become a professor of religious studies—traditions of heavenly journeys being his specialty. With Intimate Alien, he looks back to explore what UFOs once meant to him as a boy growing up in a home haunted by death, and what they still mean for millions, believers and deniers alike.

From the prehistoric Balkans to the deserts of New Mexico, from the Biblical visions of Ezekiel to modern abduction encounters, Intimate Alien traces the hidden story of the UFO. It’s a human story from beginning to end, no less mysterious and fantastic for its earthliness. A collective cultural dream, UFOs transport us to the outer limits of that most alien yet intimate frontier: our own inner space.

“It takes a classical scholar to fully challenge the belief in flying saucers, and David Halperin is the right expert for the job. Nearly fifty years after we realized we were pursuing the same mystery, I am delighted to see he has valiantly continued on this colorful and occasionally terrifying path.”

“Whatever it is, the UFO is a real phenomenon. What David Halperin explores is how to interpret phenomena that are neither imagination nor physics but somehow both. Intimate Alien is a thoroughly fascinating dive into a third domain, a genuine twilight zone that is perpetually shimmering between mind and matter.”

“David Halperin doesn’t believe in the literal reality of flying saucers, but he understands that they needn’t physically exist to teach us lessons about a culture that sees them. Part folklorist and part psychologist, Halperin reads our UFO mythos like an alienist analyzing an extended collective dream.”