Body outside the Kremlin
James L. May 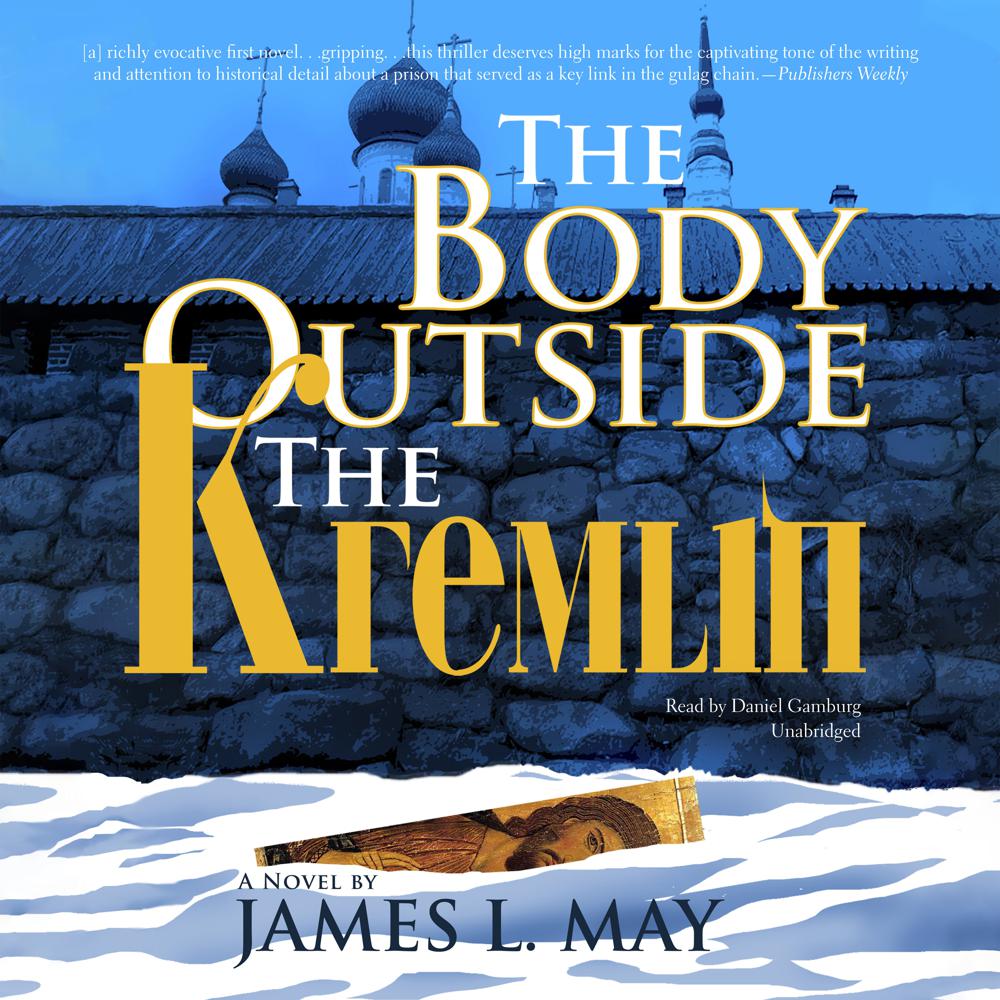 Solovetsky occupies the island site of a former monastery in the White Sea. Here, hundreds of miles from civilization, and with a skeleton crew of secret-policemen in charge, some prisoners are consigned to all kinds of forced labor and others sit at comfortable desks in administrative or cultural positions.

With the brutal winter fast approaching, Tolya Bogomolov, a young mathematician serving a three-year sentence, hopes an acquaintance he’s been cultivating will lead to a less brutal work assignment, maybe even a little more bread in his ration. Knowing Gennady Antonov, who holds a privileged position restoring the monks’ seized collection of icons, ought to improve Tolya’s odds of reassignment. But when Antonov’s body is discovered floating frozen in the bay, their connection turns dangerous.

At first the authorities question Tolya, but then he’s mystified when they assign him to assist the elderly detective investigating the case—but better to find the real killer than have the murder pinned on him.

Digging into Antonov’s secrets turns up strange expropriations of the museum’s icons, rumors of an escape conspiracy among White Army officers, and an illicit affair with a female prisoner who won’t tell all she knows. To avoid becoming the murderer’s next victim, Tolya must defy Solovetsky’s unforgiving regime and make ruthless use of his fellow prisoners. Putting his story to paper at last means reckoning the true cost of his survival.

“Historical, atmospheric (in a frigid sort of way) and exceptionally well-written, The Body Outside the Kremlin is a first-rate debut.”

“Richly evocative…This thriller deserves high marks for the captivating tone of the writing and attention to historical detail about a prison that served as a key link in the gulag chain.”

“May, the author of short fiction and reviews, has made this debut novel a masterful historical detektiv tale.”