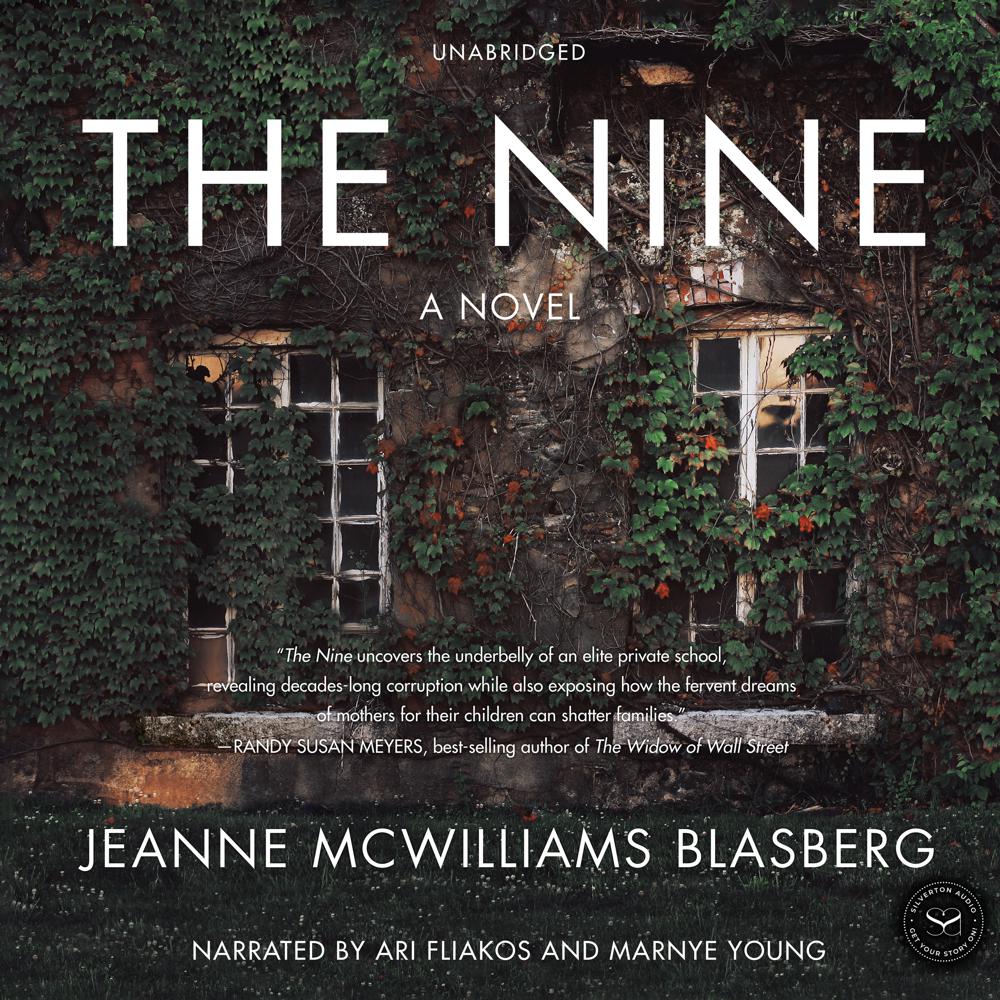 Hannah Webber fears she will never be a mother, but her prayers are finally answered when she gives birth to a son. In an era of high-stakes parenting, nurturing Sam’s intellect becomes Hannah’s life purpose. She invests body and soul into his development, much to the detriment of her marriage. She convinces herself, however, that Sam’s acceptance at age fourteen to the most prestigious of New England boarding schools overseen by an illustrious headmaster, justifies her choices.

When he arrives at Dunning, Sam is glad to be out from under his mother’s close watch. And he enjoys his newfound freedom―until, late one night, he stumbles upon evidence of sexual misconduct at the school and is unable to shake the discovery.

Both a coming-of-age novel and a portrait of an evolving mother-son relationship, The Nine is the story of a young man who chooses to expose a corrupt world operating under its own set of rules―even if it means jeopardizing his mother’s hopes and dreams.

“One of those suspenseful, highly addictive novels that keep you saying, ‘just one more chapter’ until suddenly you’ve stayed up all night to finish it.”

“A complex and beautifully wrought tale.”