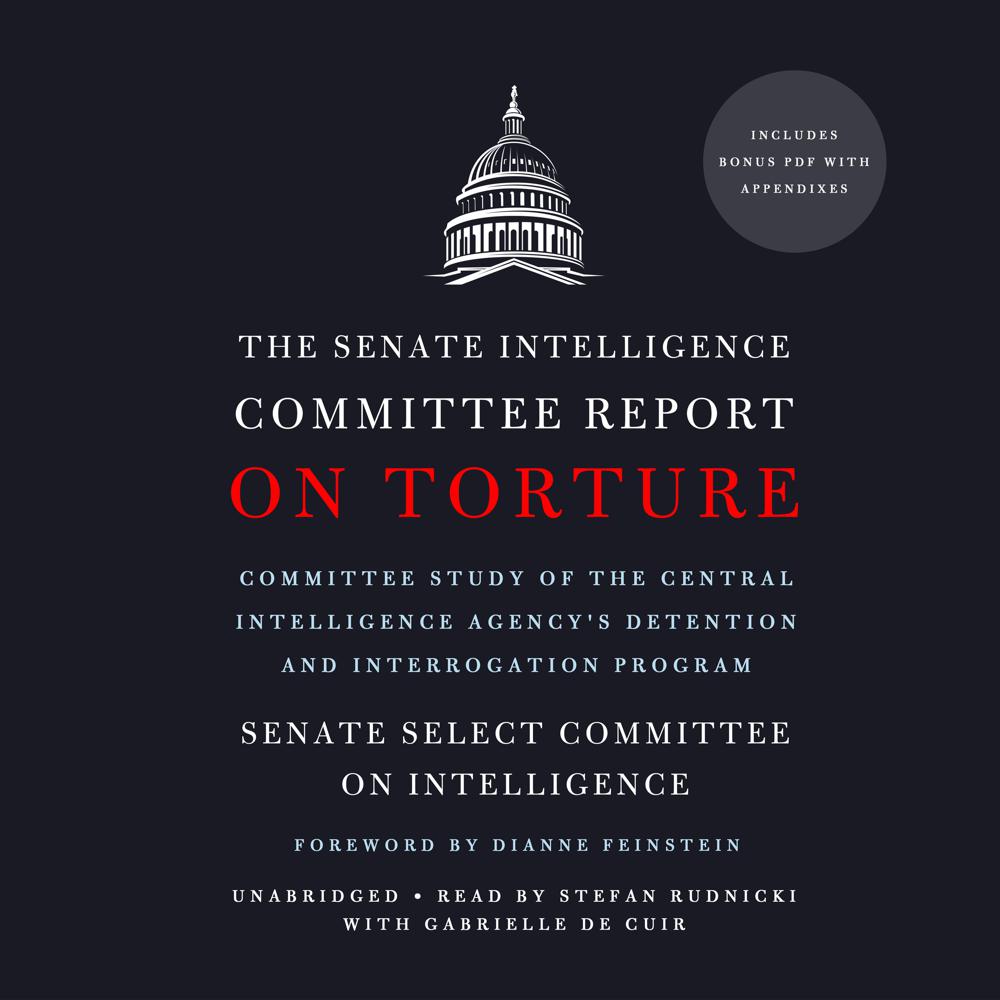 Meticulously formatted, this is a highly readable edition of the Senate Intelligence Committee’s investigation of Central Intelligence Agency interrogation and detention programs launched in the wake of the 9/11 attacks.

Based on over six million internal CIA documents, the report details secret prisons—like the one in Thailand run by Gina Haspel—prisoner deaths, interrogation practices, and cooperation with other foreign and domestic agencies. It also examines charges that the CIA deceived elected officials and governmental overseers about the extent and legality of its operations.

Over five years in the making, and withheld from public view since its declassification in April, 2014, this is the full summary report as finally released by the United States government on December 9, 2014.

“A portrait of depravity that is hard to comprehend and even harder to stomach.”

“The most extensive review of US intelligence-gathering tactics in generations.”

“The Senate intelligence committee’s report is a landmark in accountability…It is one of the most shocking documents ever produced by any modern democracy about its own abuses of its own highest principles.”

“Details the use of gruesome torture techniques used by the CIA and…concludes that the agency misled both the White House and Congress.”

“A watershed moment in contemporary publishing.”