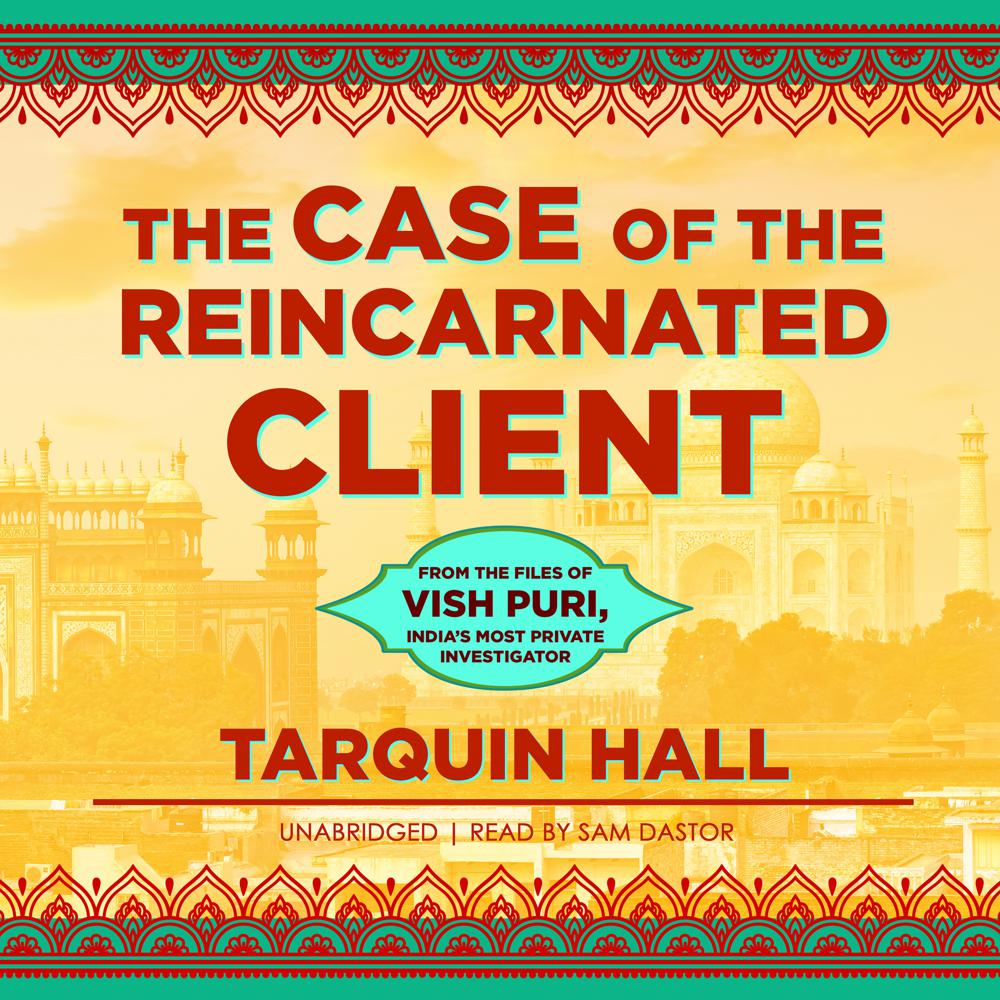 A client claiming she was murdered in a past life is a novel dilemma even for Vish Puri, India’s most private investigator.

When a young woman comes forward saying she’s the reincarnation of Riya Kaur, a wife and mother who vanished during the bloody 1984 anti-Sikh riots, Puri is dismissive. He’s busy enough dealing with an irate matrimonial client whose daughter is complaining about her groom’s thunderous snoring. Puri’s indomitable Mummy-ji however is adamant the client is genuine. How else could she so accurately describe under hypnosis Riya Kaur’s life and final hours?

Driven by a sense of duty—the original case was his late father’s—Puri manages to acquire the police file only to find that someone powerful has orchestrated a cover-up. Forced into an alliance with his mother that tests his beliefs and high blood pressure as never before, it’s only by delving into the past with the help of his reincarnated client that Puri can hope to unlock the truth.

“Hall creates delightful characters and provides illuminating glimpses of contemporary Indian life. Readers will hope they won’t have to wait another seven years for Puri’s next outing.”

“These books are little gems. They are beautifully written, amusing, and intensely readable.”