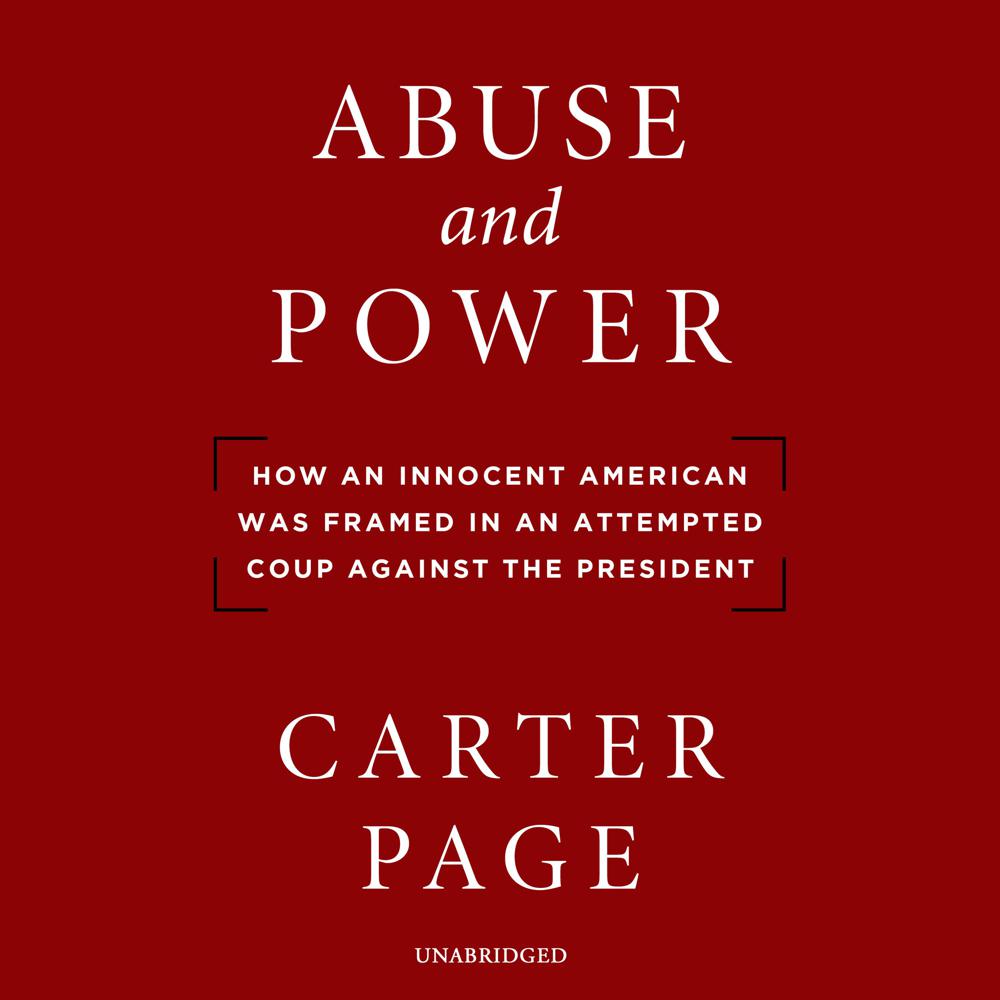 The chickens are coming home to roost for the corrupt officials, mainstream media, and Democratic operatives who ruined the life of an innocent American in an attempt to subvert our democracy.

Carter Page, the man at the center of one of the worst scandals in our country’s history, reveals how our nation’s top law enforcement officials abused their power and framed an innocent American citizen in their effort to take down Donald Trump. Page’s gripping account, which shows that the rot goes deeper than anyone realized, names the men and women who tried to pull off a coup and didn’t care who got hurt.