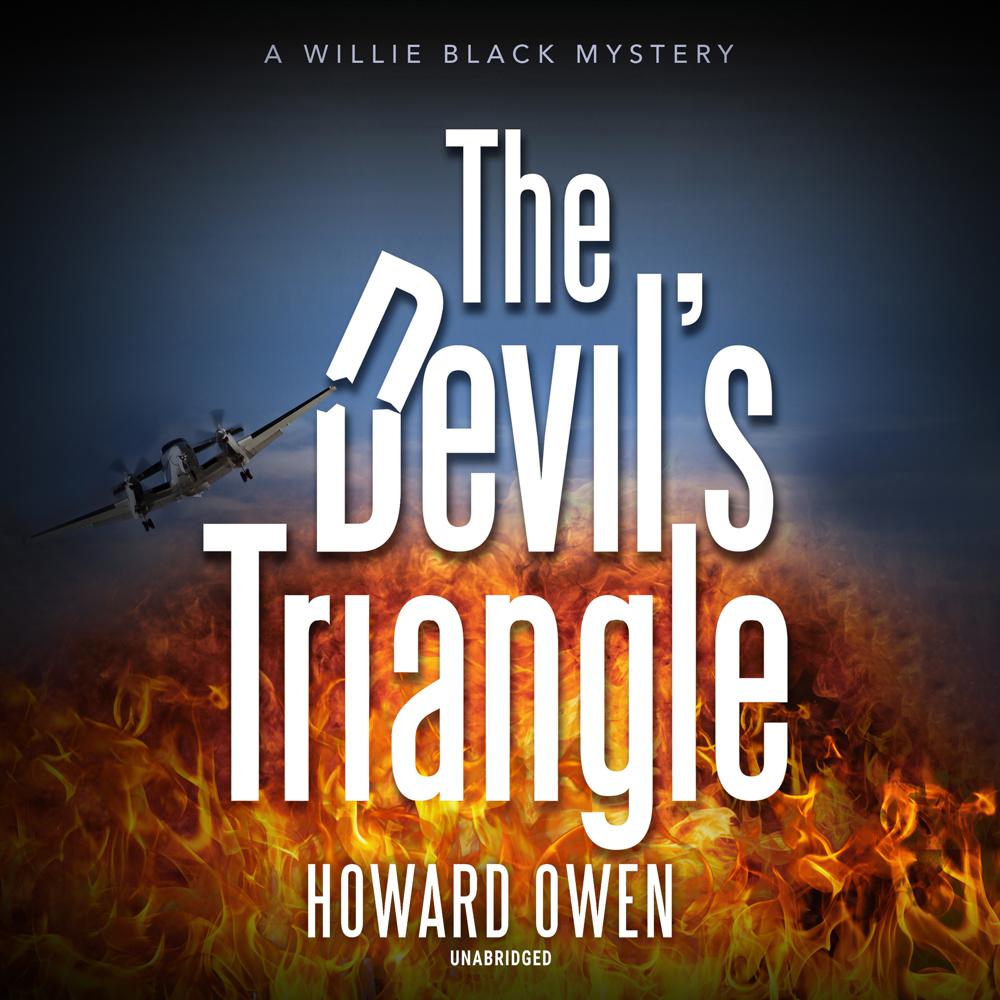 When a twin-engine Beechcraft crashes into one of Richmond’s watering holes and turns happy hour into Hell, theories run rampant. Was it terrorists who, for some reason, decided to vent their spleens on unsuspecting Richmond? Was it a statement by homegrown killers less-than-thrilled that the city still, in the 21st century, chooses to honor Confederate leaders on its most prominent avenue?

The obvious answers, though, just don’t pan out. All the shoot-from-the-hip purveyors of vigilante justice have to stand down when it becomes clear that the pilot of the suicide plane was a disaffected former Richmonder, David Biggio, with no known links to any terrorist organizations, foreign or domestic. For Willie Black, the daily newspaper’s hard-charging, hard-drinking night cops reporter, the question still remains: Why?

To complicate matters, one of the victims of the kamikaze crash was the present husband of Willie’s third ex-wife, Kate. Willie’s reconnection with her is placing his present relationship with the lovely Cindy Peroni on shaky ground. And, as the newspaper business continues on a death spiral that seems to rival Biggio’s last flight, the city’s most intrepid reporter wonders just how long a fifty-something guy with authority issues can hope to draw a weekly paycheck. New ownership of the paper looms, and Willie comes to realize that sometimes things are darkest just before they get pitch black.

Willie’s search for the truth eventually leads him to a small town on the Chesapeake where David Biggio spent his last years. There, Willie will eventually learn what drove a deranged man to commit an act of seemingly anonymous mayhem. And, as has often been the case in the past, he will find that the answers he seeks can come at a high price.

“Throughout this series, and especially in this installment, Owen has invested the familiar stereotype of the rumpled, disaffected, hard-drinking reporter with new life, finding a richness and complexity in Willie that entertains as it enlightens.”