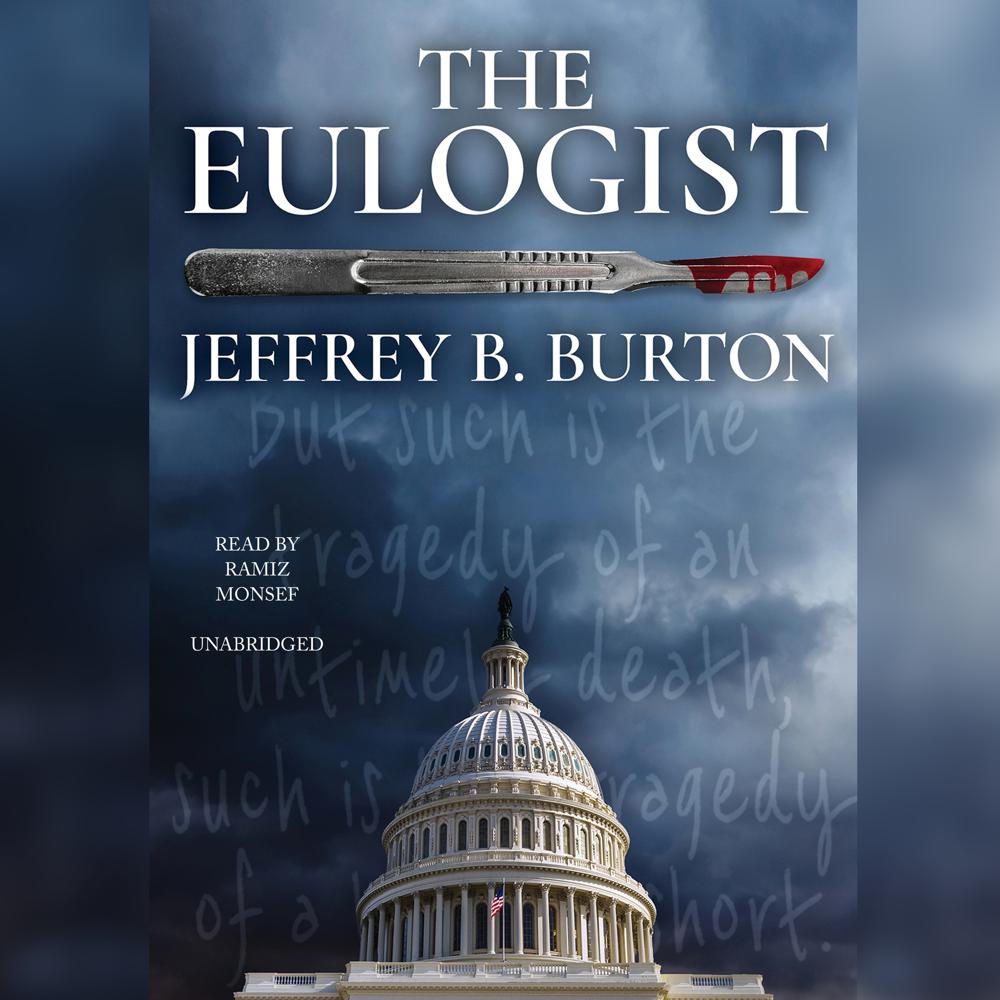 FBI Special Agent Drew Cady is reluctantly drawn into investigating the assassination of a sitting United States senator. Strangely, the senator’s death is linked to a murdered Baltimore junkie with an identical MO—a single stab wound to the heart and a typed eulogy left at the scene.

As Agent Cady deals with a professional hit man known only as the Canadian, as well as a breakthrough Alzheimer’s drug, a misanthropic hacker, and a Mexican drug cartel, he peels back the layers of deceit and comes to realize that even the reddest of red herrings can bite.

And unfortunately for all involved, the killings have just begun.

“While Cady and Preston chase clues, an assassin identified only as the Canadian carries out assignments with brutal efficiency. A skilled hacker adds to the muddle. In the end, the rule-breaking Cady uses a blend of courage and smarts to untangle a farrago of crimes.”

“An action-packed thriller with a high body count…The plot grabs readers from the start, twists abound, and good triumphs—mostly.”

“[In] his third case…Cady and company get a lead that promises a major break in the case—if they can keep the Canadian from breaking them first. Add a few points for some expertly handled action sequences.”

“This roller coaster of a thriller has some luscious ingredients: moneyed surroundings, including billion-dollar mansions and the boardroom of a bloodsucking pharmaceutical company; some lengthy and artfully described fights and chases; and a killer-for-hire who, intentionally or not, runs off with the whole show.”