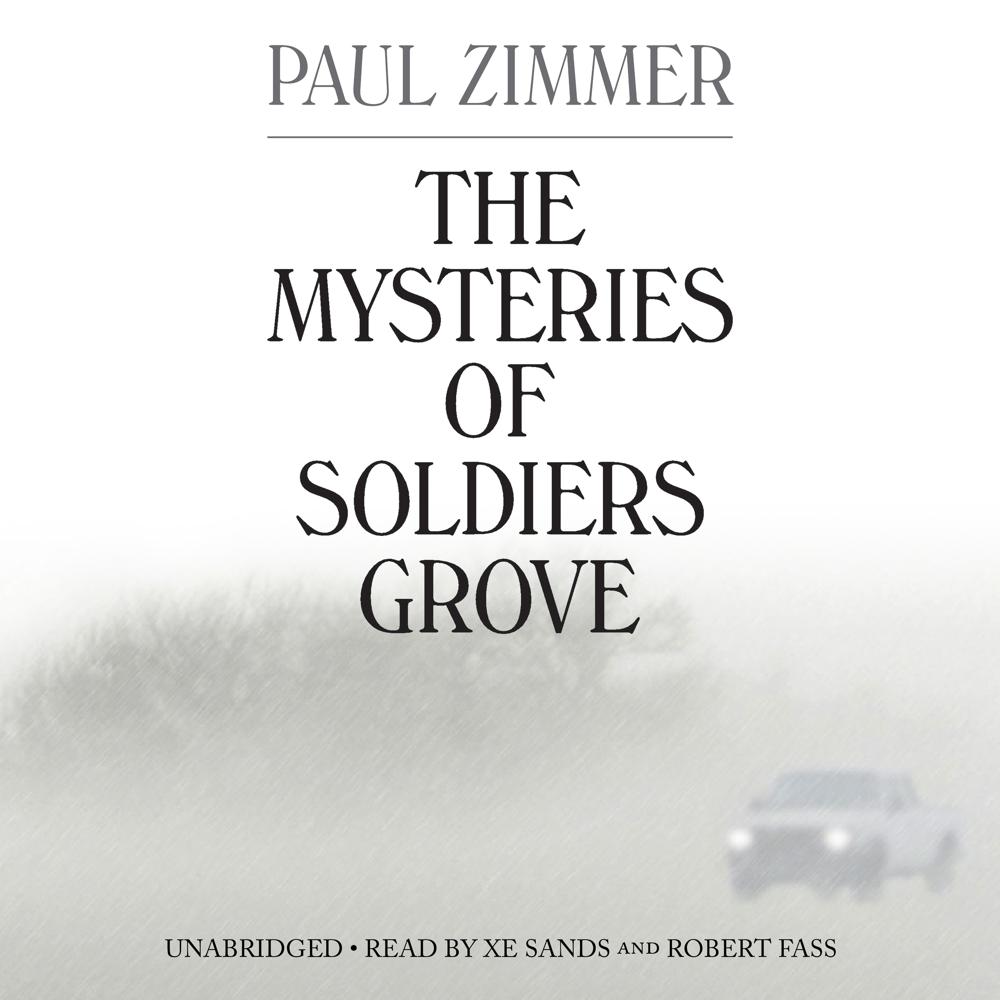 The town of Soldiers Grove is nestled amongst the driftless hills of southwestern Wisconsin. Its winters are long, its warmer seasons bright and challenging. The population is fewer than six hundred, including those residing in the senior citizens home.

Two of these seniors, Cyril and Louise, have come to live there. Unlikely as it may seem, for they come from very diverse backgrounds, they form a close friendship, and their growing attachment sparks them to adventures and unlikely locations. Ultimately they face frightening circumstances which test them to their limits, while binding and nurturing their growing love for one another.

Instead of slipping gracefully away into old age, Cyril and Louise are compelled to protect themselves against a vicious threat when Balaclava, an out-of-town armed sociopath, relentlessly attempts to rob Cyril not only of his savings but, if necessary, his life as well. How they ultimately cope with this threat and resolve this crisis has the makings of a first-class thriller.

This thoughtful, bittersweet love story represents and chronicles much about our world and the passage of time in this accomplished work by a prizewinning writer.

“Poet Zimmer has crafted a superior love story between two senior citizens set in the little town of Soldiers Grove.”