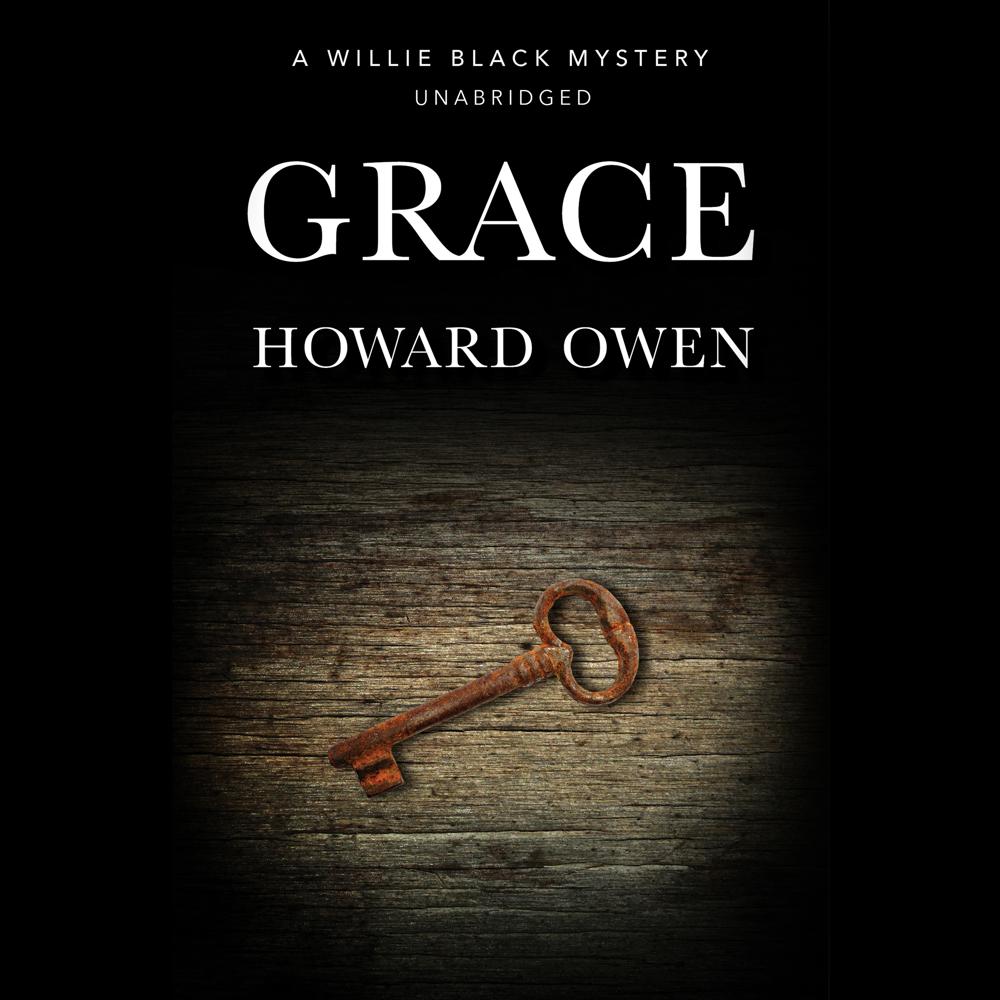 Life is cheap on the poor side of town. For more than two decades, young black kids have been disappearing from Richmond’s East End. No bodies have ever been found, and the missing boys haven’t received much attention from police or the media. When the uncle of the latest missing kid takes matters into his own hands and holds the daily newspaper’s publisher hostage in the paper’s lobby, Willie Black gets involved, and things start to change.

The world’s oldest night cops reporter knows something about the inequities of race and income. When Sam McNish, a crusader for social justice who grew up in the same hardscrabble Oregon Hill neighborhood as Willie, is arrested shortly after a child’s body is discovered, the police start making the case that McNish has been the demonic force behind all the boys’ disappearances.

Willie, after working the traps he’s developed from his too-many years as a reporter, isn’t so sure.

As Willie teases out the real story, he manages to antagonize his publisher and the city’s power structure as well as police chief L.D. Jones, but experience has taught him that the more people he angers, the closer he probably is to the truth. Along the way, he forms a strange alliance with Big Boy Sunday, a dangerous man who exhibits a strong interest in seeing that Willie finds the truth—although Willie will learn that Big Boy wants parts of that truth to remain hidden.

“A strong entry in the reporter-sleuth subgenre.”