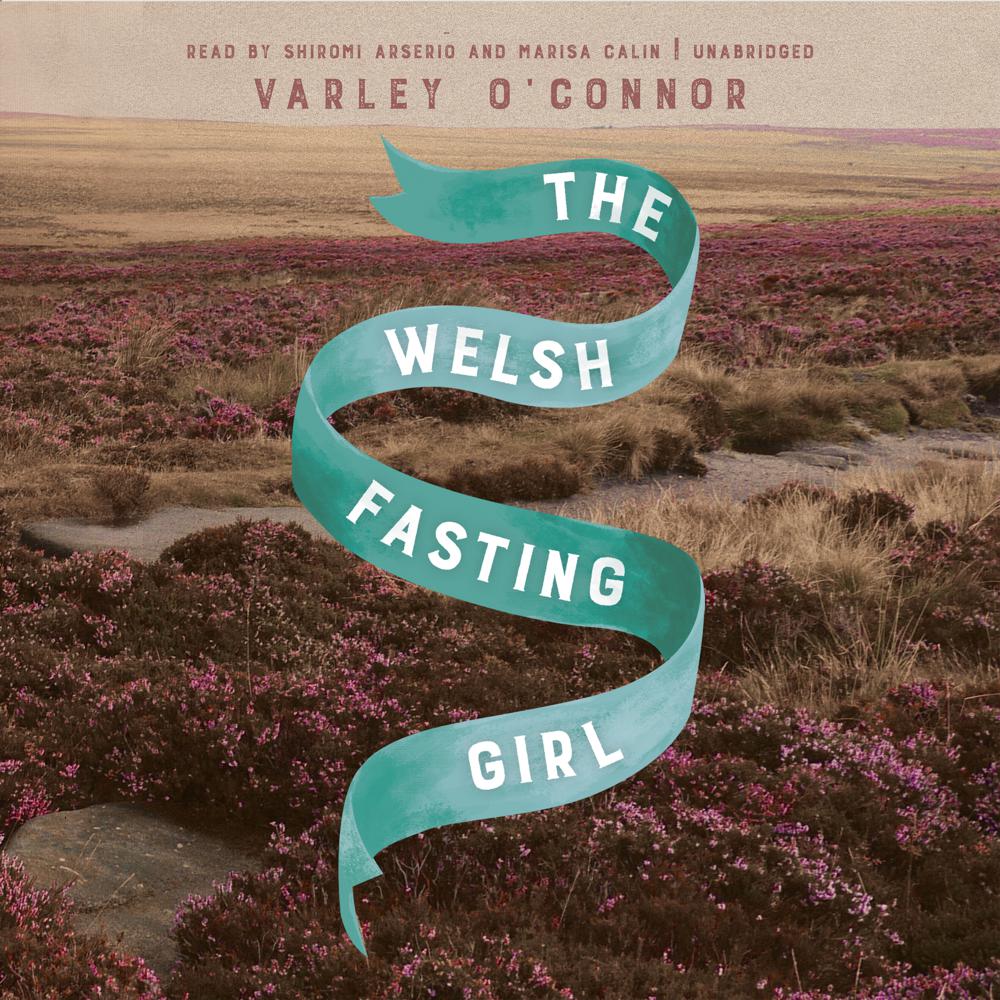 Twelve-year-old Sarah Jacob was the most famous of the Victorian fasting girls, who claimed to miraculously survive without food, serving as flash points between struggling religious, scientific, and political factions. In this novel based on Sarah’s life and premature death from what may be the first documented case of anorexia, an American journalist, recovering from her husband’s death in the Civil War, leaves her home and children behind to travel to Wales, where she investigates Sarah’s bizarre case by becoming the young girl’s friend and confidante. Unable to prevent the girl’s tragic decline while doctors, nurses, and a local priest keep watch, she documents the curious family dynamic, the trial that convicted Sarah’s parents, and an era’s hysterical need to both believe and destroy Sarah’s seemingly miraculous power.

Intense, dark, and utterly compelling, The Welsh Fasting Girl delves into the complexities of a true story to understand how a culture’s anxieties led to the murder of a child.

“The real miracle lies in the capacity of Sarah’s singular, dark fate to illuminate the socioeconomic, religious, scientific, philosophic, and political cultures and conflicts of [the] time…A transcendent historical novel.”

“A moving, masterful story…O’Connor’s recreation of this world and its people is haunted and haunting, with marvelous poetry and human sorrow resonating in every line.”

“Riveting…One of those novels that will linger in the mind and memory of the reader long after the book itself is finished.”

“Fascinating yet sad…Utterly compelling to read.”

“[A] moving novel…O’Connor’s bleak, powerful story serves as an affecting homage to a girl whose community failed to protect her.”

“Varley O’Connor’s beautiful and brilliant novel takes us deep into the mysteries of virtue’s conspiracy with evil and the human spirit’s war against itself. With spot-on historical detail and scintillating language, the novel fascinates and moves us.”

“In this richly textured and compelling novel, O’Connor proves to us that human desire is never simple and that our noblest wishes sometimes provoke our darkest deeds.”

“I became enthralled as the mystery of a young girl’s death by starvation unfolds, revealing layers of secrets about family life amid religious and cultural conflicts. O’Connor is a splendid storyteller.”